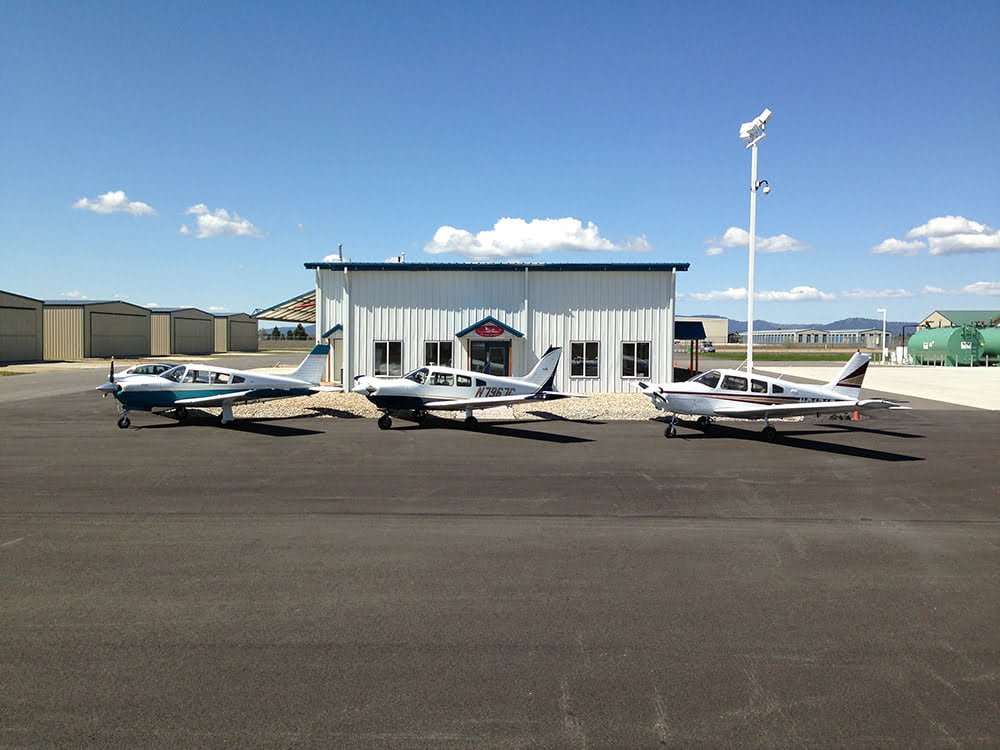 Situated 3 miles northeast of downtown Deer Park, the Deer Park Municipal Airport/Penni Loomis Field has been transforming its mission since being established as a World War 2 airfield in 1944. During the 1950’s, the airstrip became more popular for drag racing than for plane landings.  Today, it has grown into a thriving, self-sustaining municipal asset serving a large variety of clients, missions, and aircrafts. Its future is more growth.

Airport Manager Darold Shultz has led and overseen a sizable growth in operations and buildings since his arrival in 2015. In contrast to 2018’s 36,000 operations, 2020 logged approximately 40,000.  (An operation is one take off or one landing.) Business traffic is increasing, due in part to the crowding of Felts Field and the inconveniences of Spokane’s urban sprawl. Although corporate jets are finding their way to the “DEW,” (the airport’s unique three-letter code) – don’t expect any commercial flights. The two runways, one 6,100’ and the other 3,200’, cannot support commercial crafts. The vast majority of craft flown are still 4-seater personal planes. Schultz acknowledged the growing frustration with area residents who are not only noticing, but are annoyed, by the increase of aerial activities. He has asked the clubs, flight instructors, and local patrons to be considerate of the hours they fly and of the flight patterns they take. He understands this is an issue which will need resolution.

Schultz absolutely shuns any personal recognition for all the success. Instead, he credits the airport’s previous manager and namesake of Penni Loomis Field, Penni Loomis. “I’ve only taken over the foundations she tirelessly built,” Schultz said. “She was the one who formed good relations with the FAA, the City Council, and coordinated all the leases and contracts, some of which are still in force today.” In the past few years, 7 new hangars have been constructed – six for small planes and one for a corporate jet – to help alleviate the shortage and demand for hangar space. Cedar Road, the airport’s main access street, is currently undergoing major road and sewage improvements. Schultz admits, “The initial costs for upgrades is always an unwelcome expense, especially with the year we have all had.  But, it will be worth it and a good capital improvement in the long run.”

The list of services and functionalities the airport currently provides is long and varied.  Were you aware that 400 acres of the grounds’ 1,800 acres are maintained by the City of Deer Park to provide trails, hiking, horseback riding, and winter sports? The Department of Natural Resources has an office on location to manage firefighting efforts and to coordinate its aircrafts and its helicopters in that effort. The airport is used occasionally for medical emergency flights and for the transfer of pets out of fire zones.  It has two flight schools offering beginner to advanced flight training and certification, two aircraft mechanic shops, and is home to the Barons RC Flying Club and the Spokane Soaring Society.  The airport is a Washington State Regional Service airport as well as being a part of the National Plan of Integrated Airports within the United States, a designation which provides federal funds to help maintain and improve the facilities.

Darold Schultz has also been tirelessly working to keep the airport up to national standards, and preparing for the future. “I really hope we have provided a self-sustaining asset that the community can be proud of!”

For more information on the airport and its services, visit or contact: 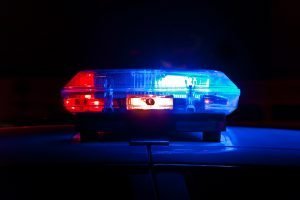 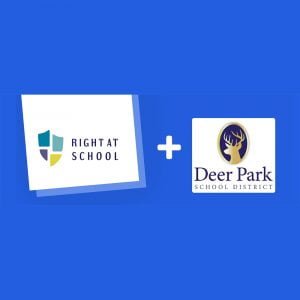 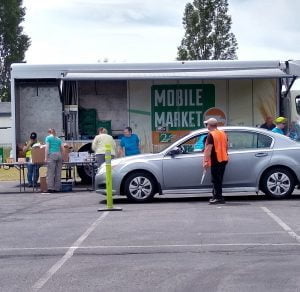 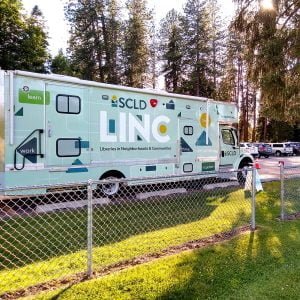