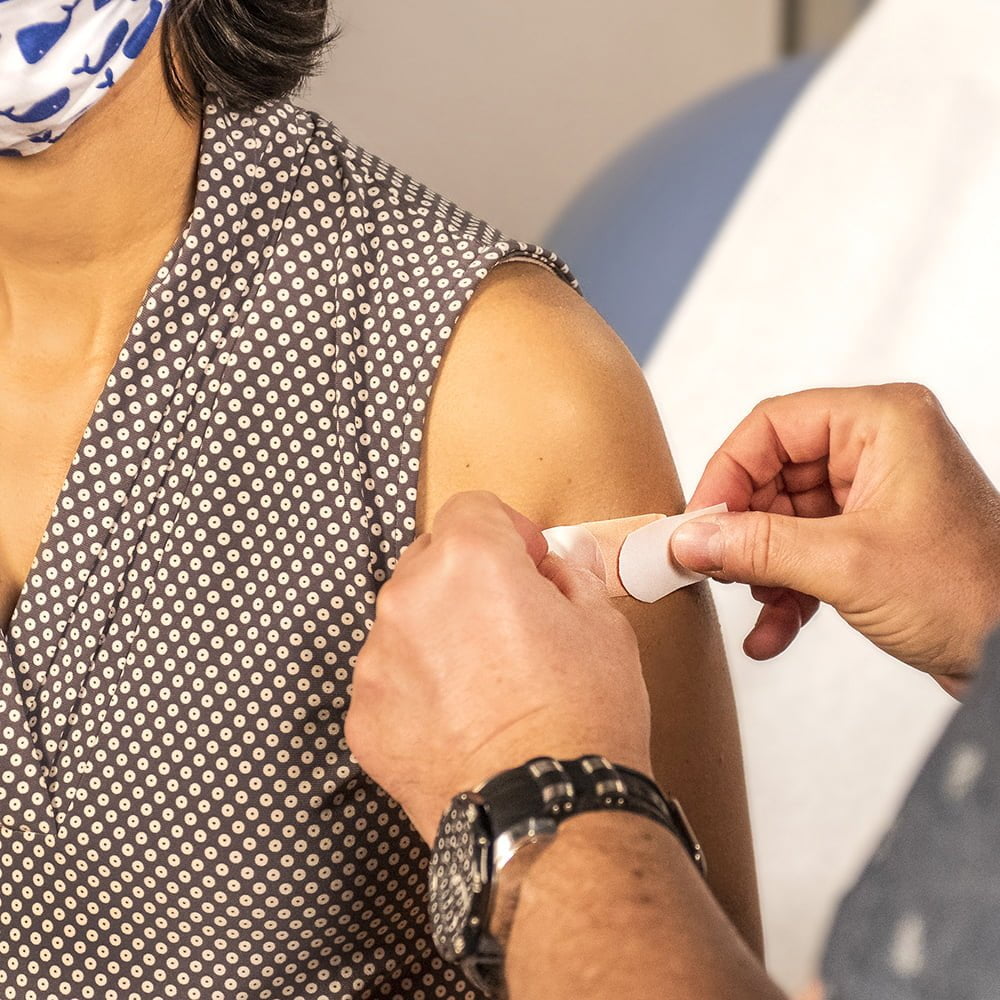 Weigh In On COVID-19 Vaccinations

There are many debates about vaccinations. Though both sides have valid arguments. Like everything else since the COVID-19 outbreak, the loudest people seem determined to have their way. Now you can make your voice heard. 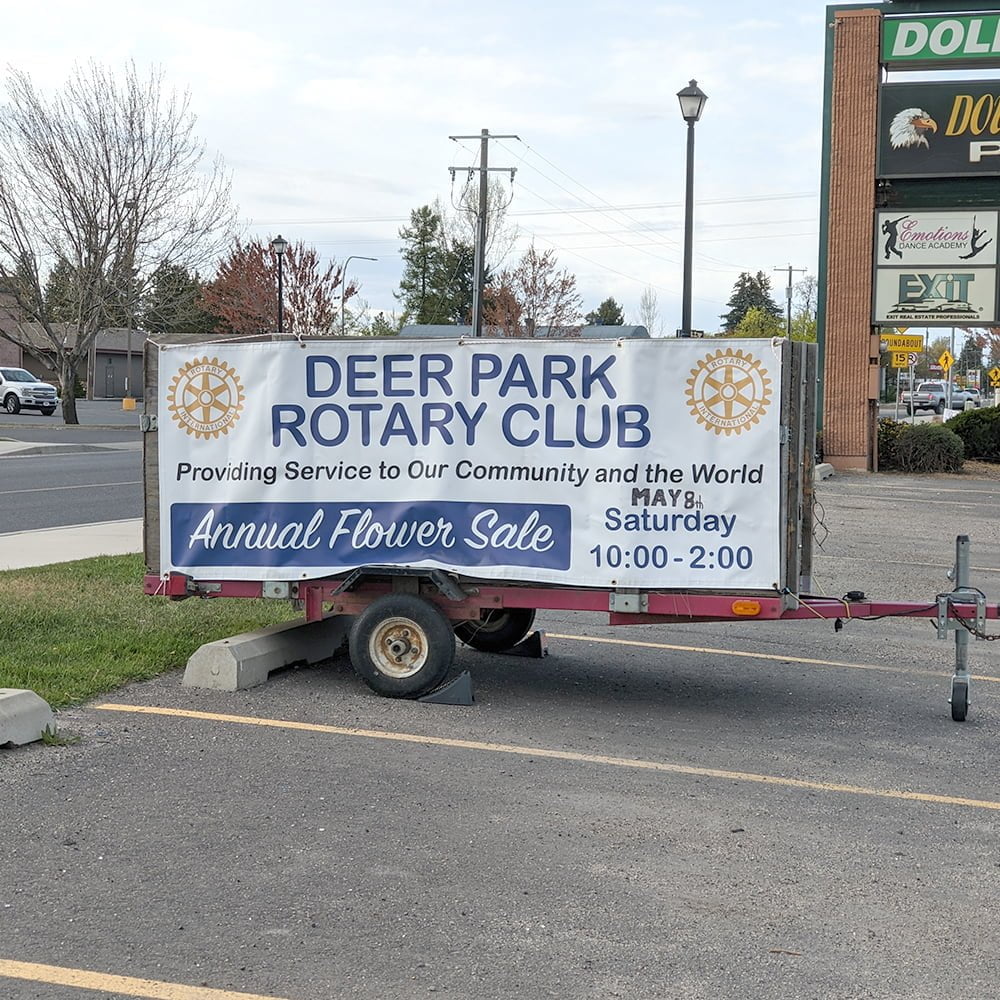 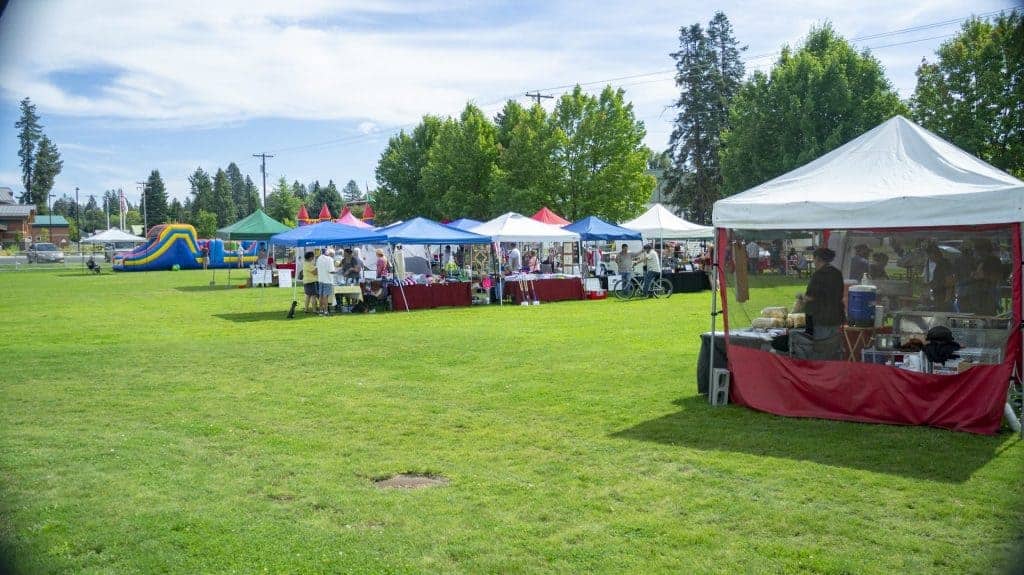 Saturday Market is Back

Saturday Market is coming back this season. It is where you can stroll through a farmers market in Deer Park, checking out local food trucks, or display your own high-quality goods for your neighbors to purchase. 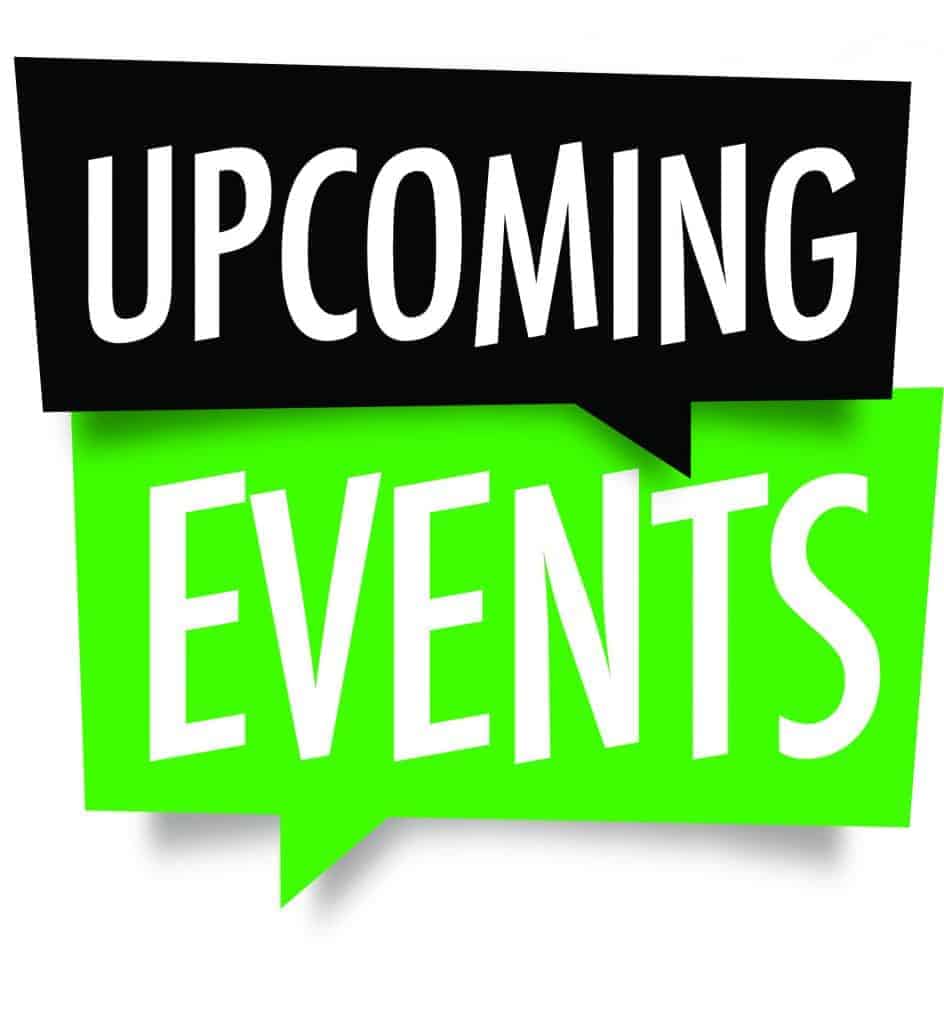 The City of Deer Park is sponsoring a clean green event for city residents only. The event will be Friday, May 7th and 8th from 8am – 4:30pm, at the City Maintenance Shop, located at Crawford & Stevens. 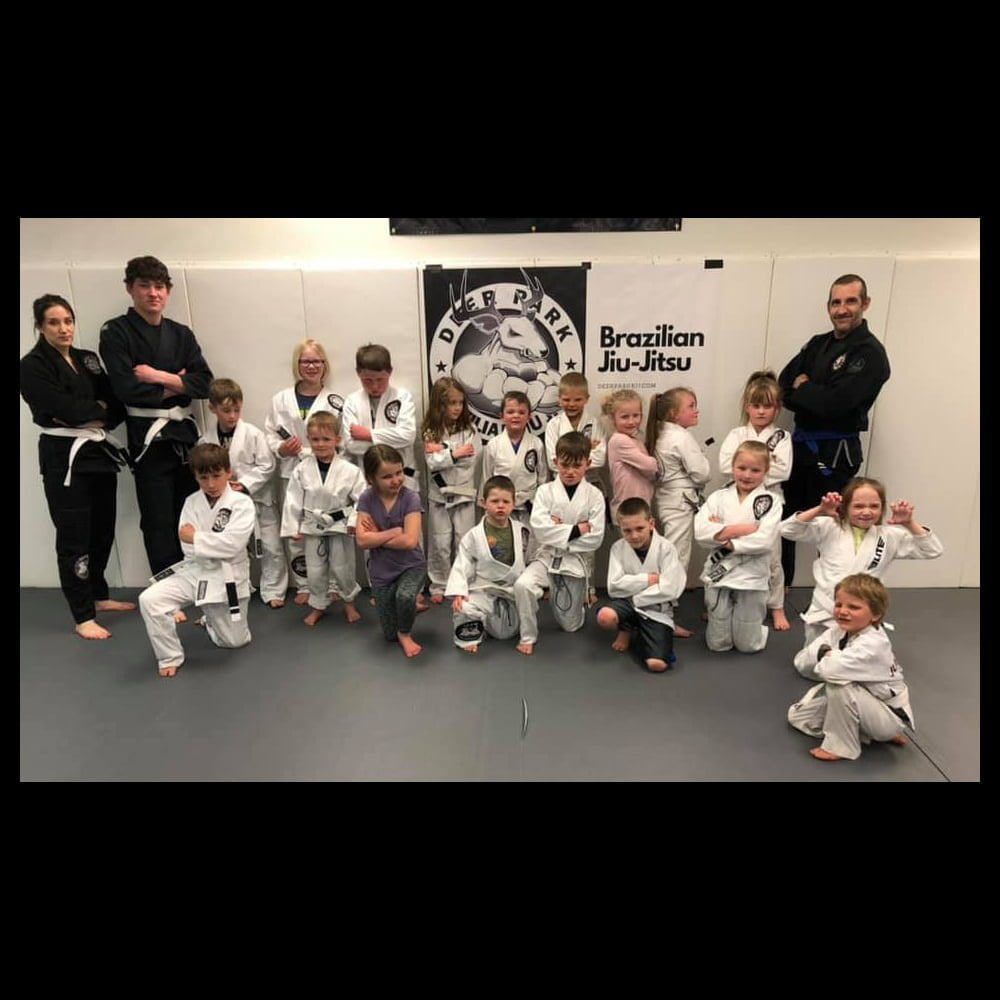 Jiu Jitsu Mix in the Park

Mix Park will be the spot for Deer Park’s Brazilian Jiu Jitsu athletes to compete in this year’s Outdoor Jiu Jitsu Spokane Submission Challenge. Both local and outside competitors from Eastern Washington will meet to compete in all ages and skill levels. 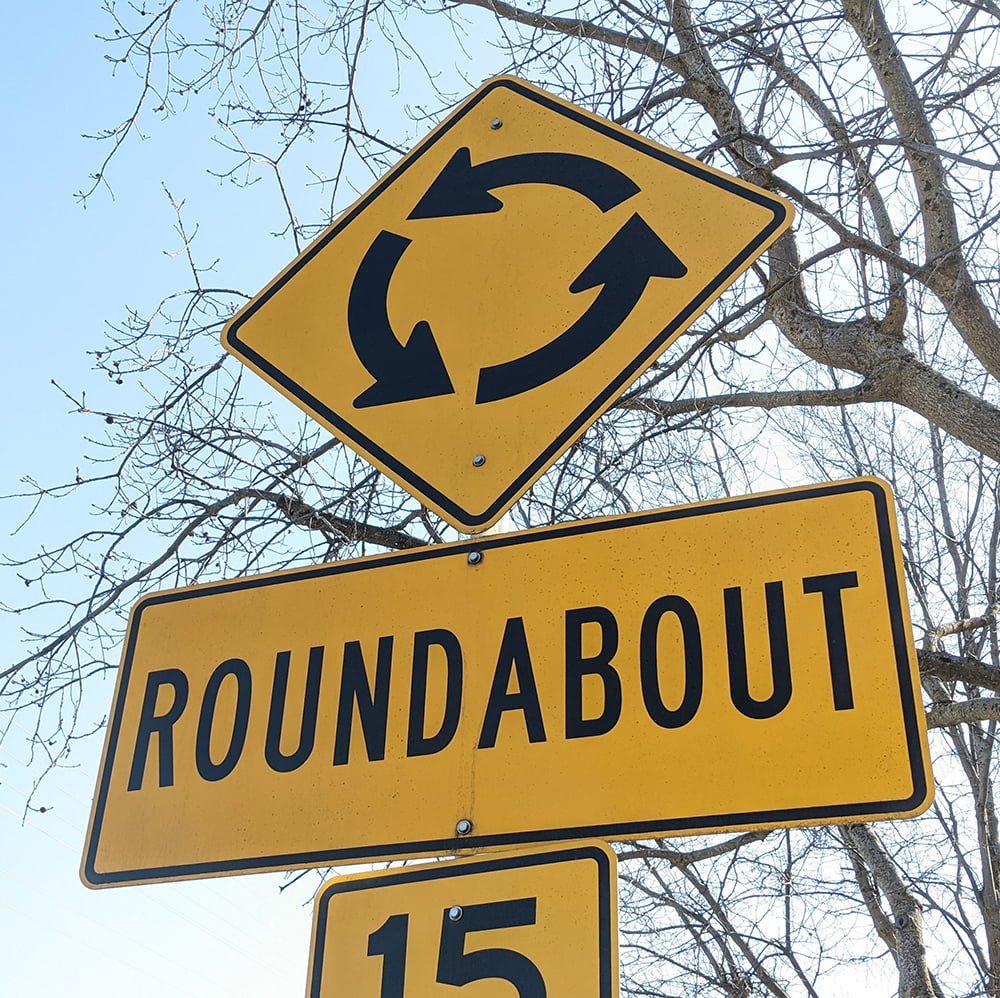 You Spin Me Right Roundabout

Love them or Hate them, we hear you loud and clear. Here are the results of our survey of opinions regarding roundabouts in Deer Park. 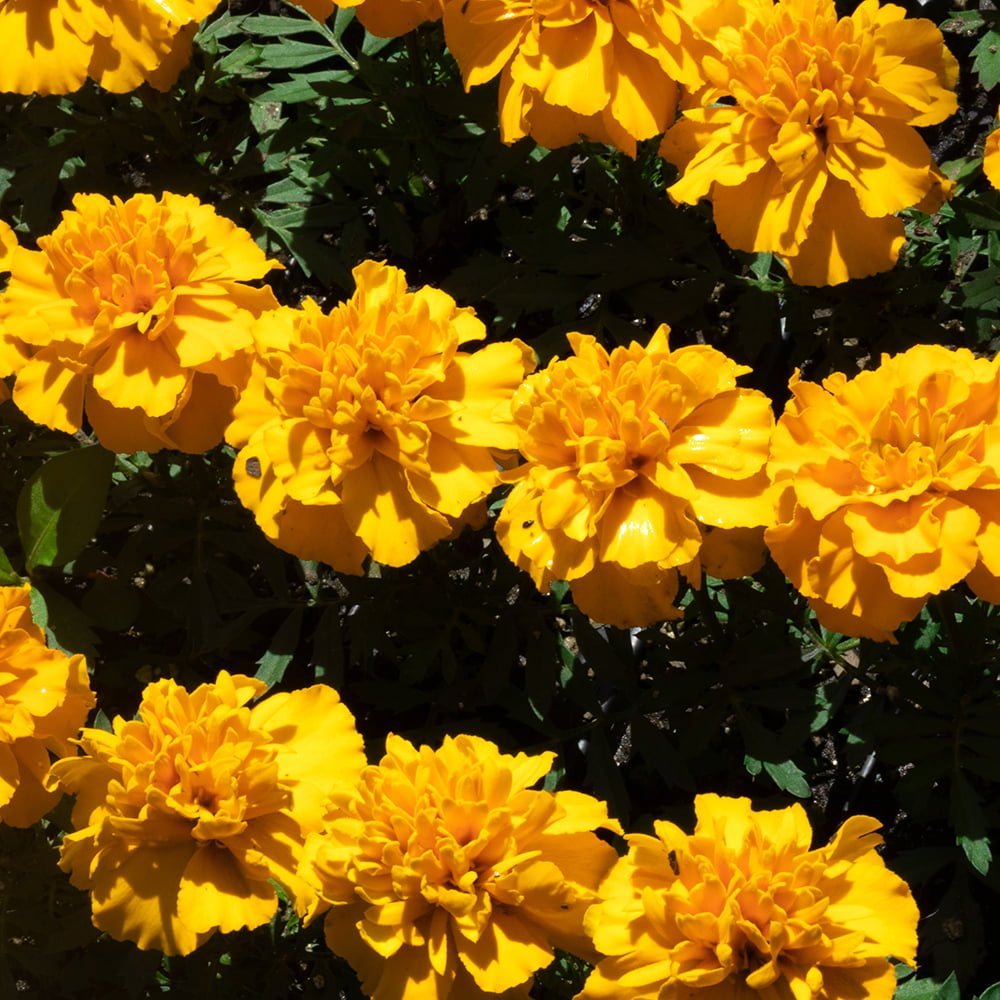 The plants of the Springdale Chargers 2021 FFA Online Plant Sale are selling fast but there is still a selection of flowers and vegetables from which to choose. 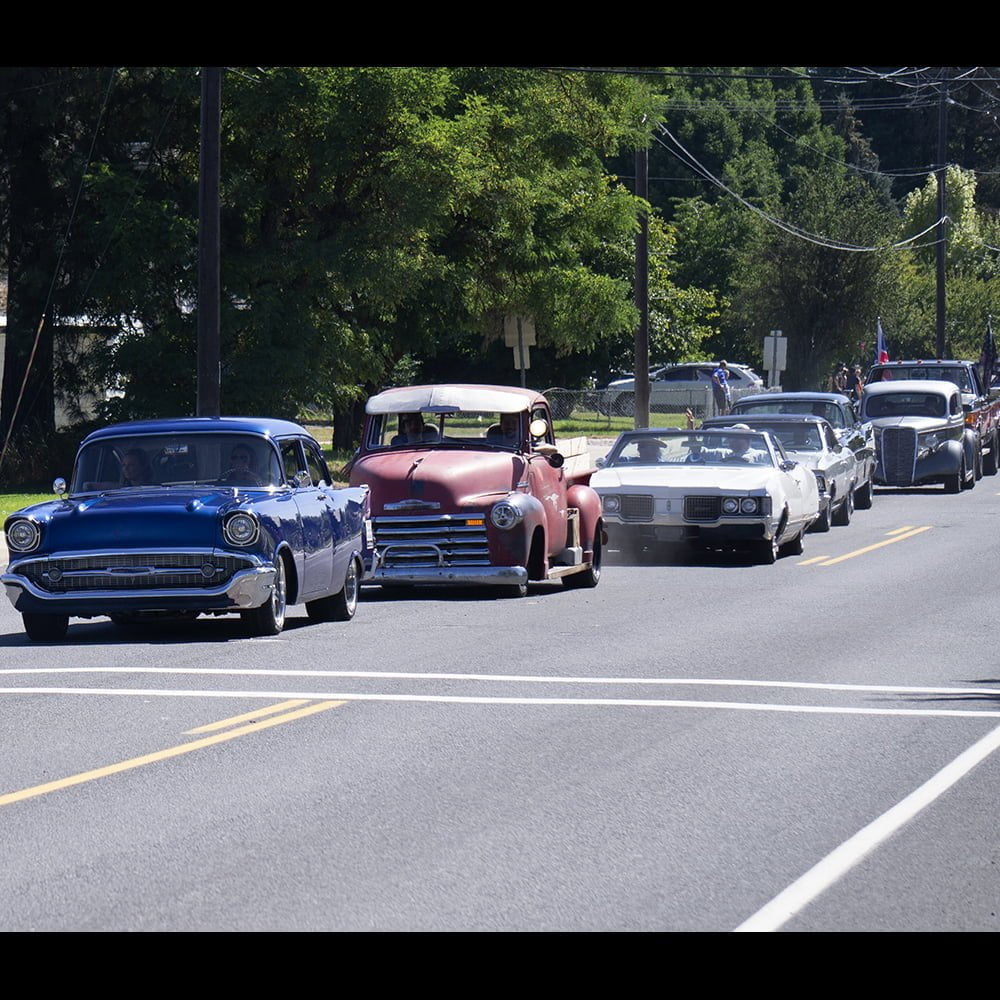 A delightful evening is planned as the Deer Park Car Club and the Deer Park Chamber of Commerce have joined together to bring a Cruise Night and Root Beer Floats event to Deer Park. 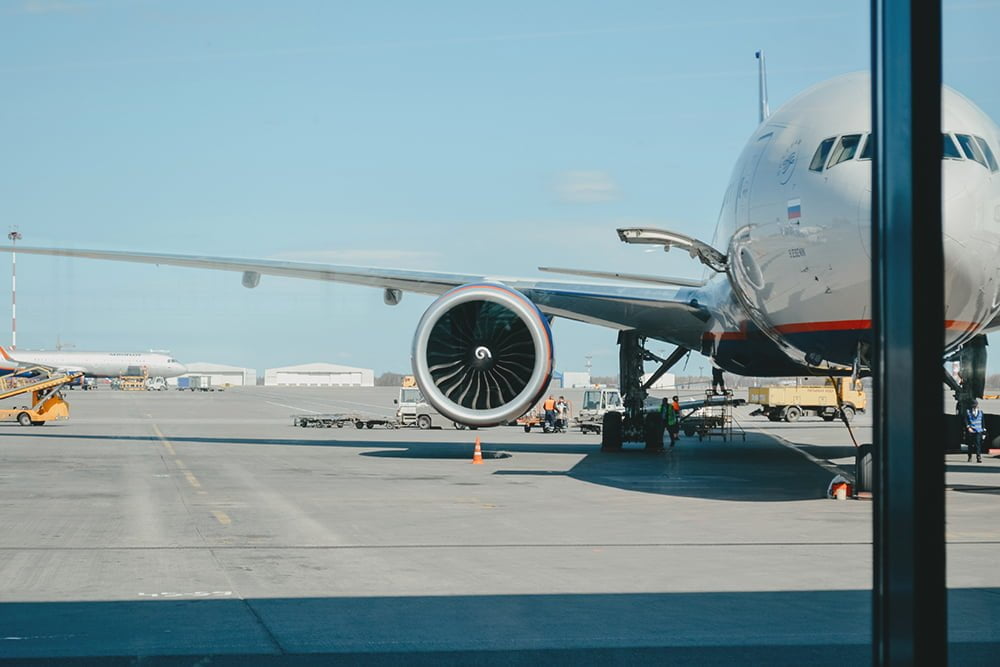 That quote was going around in my head while waiting for my flight in a small-town airport that was suffering from a power outage. Lacking light for reading and not wanting to use my valuable phone battery, I observed the people around me. Everyone was being nice. People were allowing others to cut in line ahead of them. I assume the reason was that we were all in the same boat. The situation was an act of nature. None of us were to blame, so it seemed no one was doing any blaming. Things had to be done differently than they are at an airport with power. 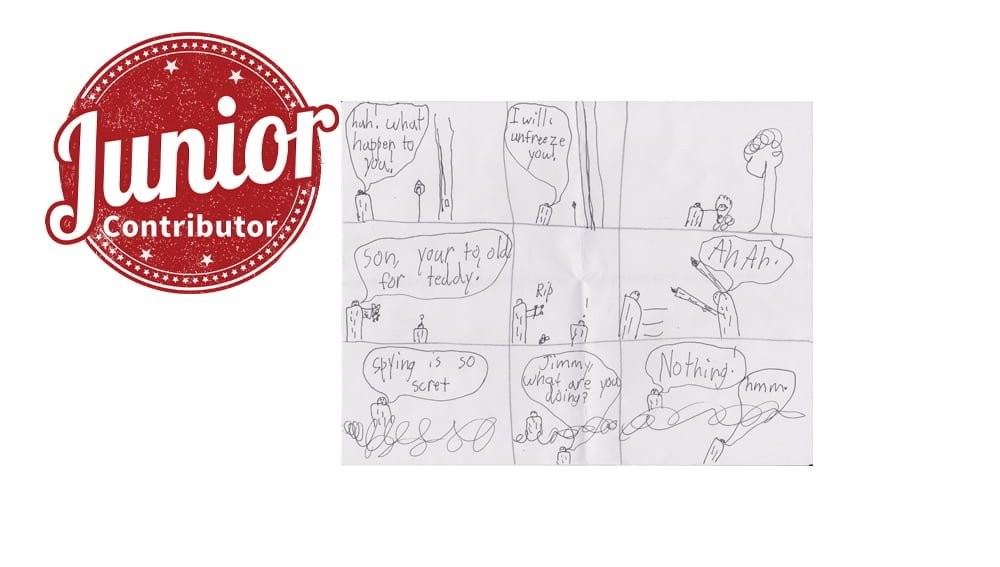