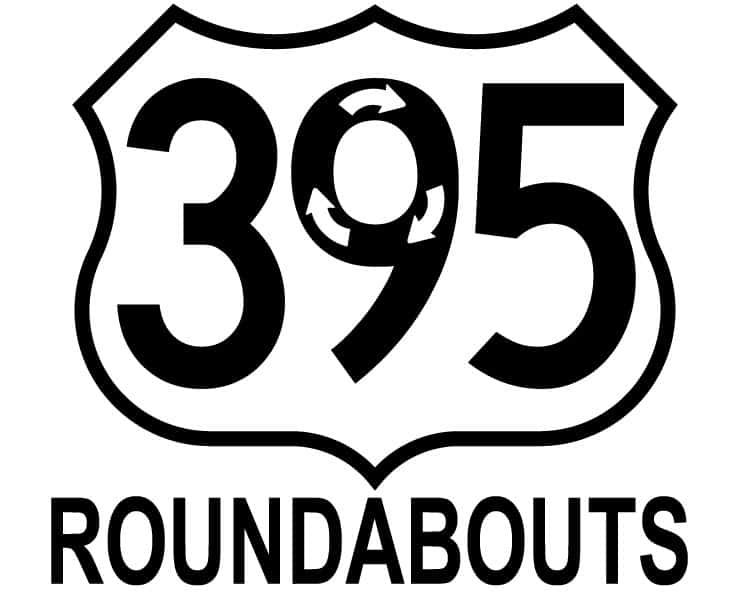 Do you hate roundabouts, or do you think they’re the cat’s pajamas?

Love them or hate them, there are some truths that you may not know about the circular traffic wonder. This article is not expected nor intended to change minds, only to be an interesting (and possibly biased) bit of information about roundabouts.

On the other hand, Topdriver.com says that there are 4 rules for an all-way stop, but hang on kids, it’s more complicated than just 4 quick and easy things to remember. It’s more like computer code with a lot of if/then statements.

Rule 1: First come, first served, unless two cars arrive at the same time, then it’s:
Rule 2: Yield to the car on right, unless cars are straight across from each other and one is turning, then it’s:
Rule 3: Drivers going straight have the right of way over those that are turning. But what if they’re both turning, you may ask, then it’s:
Rule 4: Right turning first, then left.

Granted, there are some among us who struggle with the basic concepts of yielding to the left, or NOT yielding while on the circle; however, I have had more close calls at the single 4-way stop than I have at any of the existing roundabouts in Deer Park.

Roundabouts are statistically safer than stop sign or even traffic light controlled intersections.

According to Washington State Department of Transportation (WSDOT): “Roundabouts reduced injury crashes by 75% at intersections where stop signs or signals were previously used for traffic control.”  WSDOT goes on to state that roundabouts reduce fatal collisions by 90%. That’s not a number to sneeze at… sorry, bad pun during quarantine.

Overall wrecks at the intersection are reduced by 37%.  This number may not seem as impressive, but keep in mind that these are all the simple fender benders that will ruin your morning, but likely won’t leave you in the hospital.

WSDOT also found that it was safer for a pedestrian to cross at a roundabout than at a 4-way stop.  This stems from the fact that you have traffic moving in only one direction. It’s easier for those walking as well as driving to see where the danger is coming from.

Lest you think I exaggerate with this haughty heading, there have been studies that suggest intersections with roundabouts have reduced vehicle emissions, compared to signal controlled counterparts. I don’t know how you feel about climate change and all of that, but not having cars idling at stop signs seems like good news to me. This not only reduces fumes in populated areas, but will save drivers fuel.

One study even found that roundabouts are 20% more efficient at moving cars smoothly through an intersection; that’s better for everyone.

As previously stated, I don’t expect to change anyone’s mind; however, I would be remiss if I didn’t, at least, try to impart some of my findings at the wonders of the roundabout.

I understand that the roundabout coming to the intersection of Colville Road and Crawford Street means some serious hardships for a few of the homeowners who live at the crossroads. This is incredibly unfortunate, however, unavoidable at this point.  Every city will suffer through growing pains, but if we work together we can come out stronger for it. 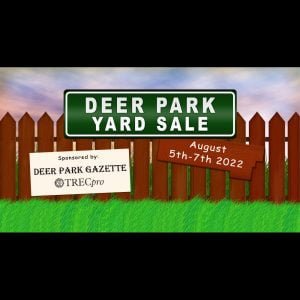 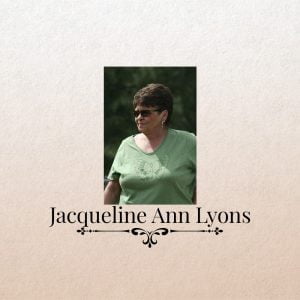 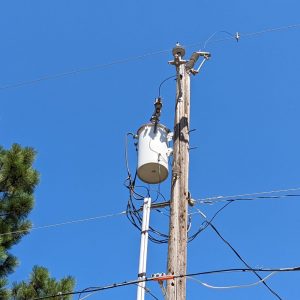 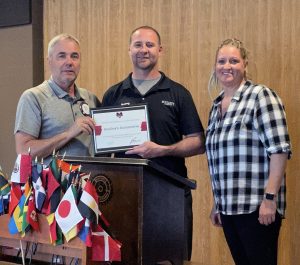