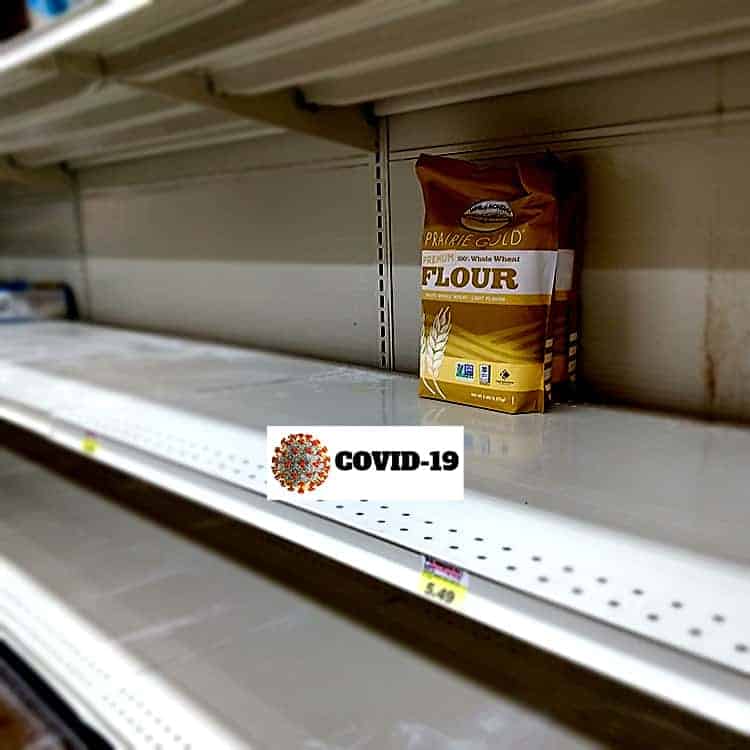 Friday the 13th was a strange day. Between an unseasonable blizzard, the President’s declaration of a National Emergency, and the Governor closing schools statewide, the reaction of some Washingtonians is almost understandable.

In the week or so prior to the 13th, a few extra shoppers had already depleted stores of toilet paper. With the image of empty shelves on the news, more consumers worried about other products running low. This fear caused many people to hoard massive amounts of surgical masks, hand sanitizer, canned goods, frozen foods, boxed dinners, and again toilet paper. While most stores sat with empty shelves, wholesalers quickly began shipping products from the warehouse; however, with the widespread  “hoarding pandemic” even those repositories quickly ran out. Even though the Governor had declared a ban on gatherings of groups larger than 250, Yoke’s was well overcapacity. Every basket and shopping cart was in use; while most shoppers were reasonable, others were clearly stocking up for the long haul.

“We got two pallets of toilet paper last night at the end of my shift; when I came in today they were gone,” said an employee at Yoke’s.

The days following the 13th, many shelves were laid waste. Nothing could be found of pasta, canned foods, bread, frozen vegetables. In fact, anything closely resembling toilet paper such as baby wipes, paper towels, and tissues were also vanquished.

Deer Park City Councilman Richard Schut noted on Facebook, “There is not a food shortage, there [are] plenty of paper products, our systems of supply and distribution are not broken. It is out of balance the demand created by a few hoarders has led to a feeding frenzy of shopping and overbuying. The store shelves will be restocked, there will be plenty for everyone. Please be considerate of your neighbors, buy what you need, leave the rest, shop as you would normally.” Both Yoke’s and Bi-Mart updated consumers online, assuring that store shelves would be restocked as quickly as the products became available. Yoke’s’ website post included an update to their store policies, “Returns on over-purchased items as a result of COVID-19 will not be accepted.” The policy is being echoed by many retailers in Deer Park and surrounding areas. Store employees are not able to offer answers about when items will be restocked, just that it will take time. Be patient, buy only what you need, and wash your hands. 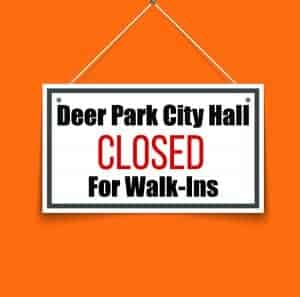 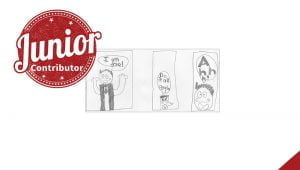 Junior Contributor: So Much Stuff To Do 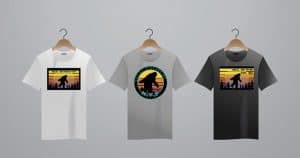 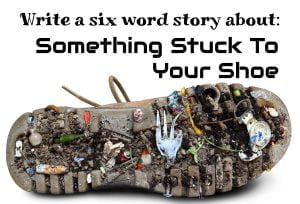