Remembering Why We Celebrate 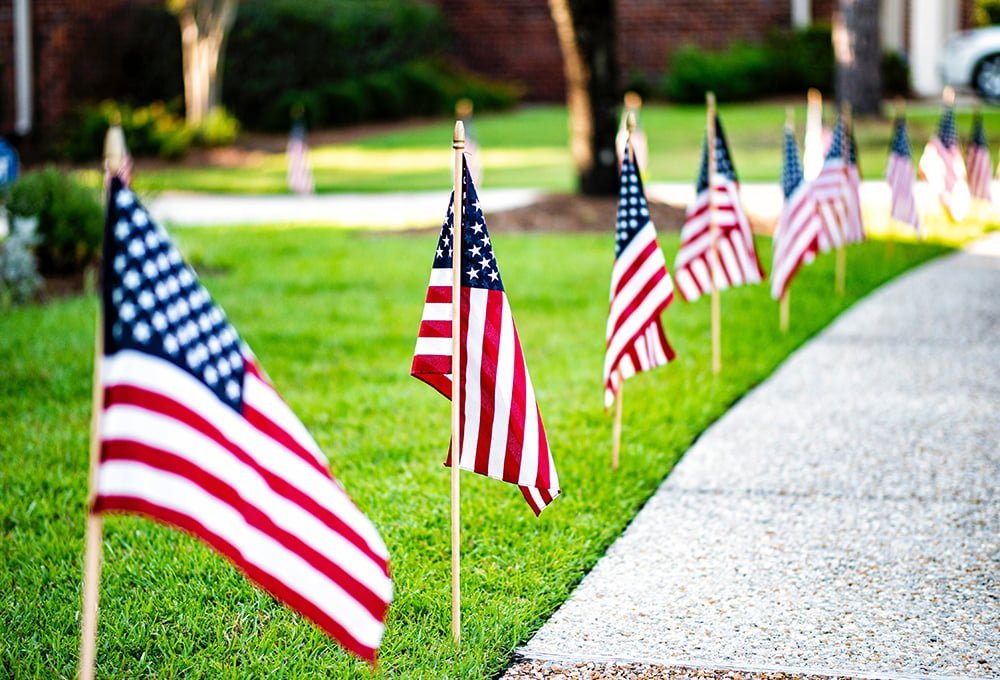 Independence Day is coming soon. It will be on July 4th, just as it is every year. I have noticed that many people, including myself, have taken to calling this holiday the 4th of July, rather than by its correct name. I don’t understand why this has happened. We don’t do this with our other holidays that are on fixed dates. No one says “Have a Merry 25th of December”, or “Have a Happy 31 December and January 1”.  We call them by their proper names. I realize that these are dates that we have assigned to these holidays. No one knows the date on which Jesus Christ was born. We are not even certain of the year. Our year begins on a day that was arbitrarily chosen also. Either of these occasions could have been celebrated at any time during the year. In the case of Independence Day, the Declaration of Independence was actually voted on and signed on July 2nd, 1776. It was announced publicly on July 4th, 1776, so that ended up being the date we celebrate. I am concerned that by using the term “the 4th of July” we are draining this celebration of some of its original patriotic meaning. I have decided that I am going to use the term Independence Day to help me remember what it is about and the sacrifices made by those people 245 years ago. I would encourage all of you to do so also.

I would also like folks to remember another important date, April 19th, 1775. British troops marched from Boston that day to attempt to seize guns and other military items at Concord, Massachusetts. They also hoped to capture John Hancock and Sam Adams, two great Patriot leaders. They succeeded on neither count. After a skirmish on Lexington Green, they were met at Concord by Patriot militia. Farmers, tradesmen, and others not only forced the British to retreat from the North Bridge at Concord, they also mounted harassing attacks as they retreated.  They followed the British all the way back to Boston. Then, to the surprise of the British, the militia did not go home; several thousand stayed, and left the British surrounded and without a way to escape, except by sea.

In June the Patriots began to fortify Bunker and Breeds Hills above Charlestown. From there they would have been able to hit any spot in Boston with cannon fire. The British were forced to drive them back out, but it was no victory. They lost over a thousand men and, as at Lexington and Concord, an unusual percentage of them were officers. The officers’ coats were a different shade of red than the enlisted men’s and the Patriots’ reputation for marksmanship was already beginning to grow.

Then, in July 1775, George Washington arrived in Boston. Appointed by the Continental Congress to command all of the Patriot armies, he began working to turn disorganized militia into a disciplined army. Without going into detail, let me just say that by March 1776 he had put the British into a position that gave them no choice but to abandon Boston and retreat by sea.

It’s important to remember that all of this happened months before the Declaration of Independence was signed. Great honor should be given to Jefferson, Franklin, and all of the other founders that wrote, debated, and approved the Declaration of Independence. However, in a way, they were just putting an official imprint on something that the people of America had already decided and began fighting for more than a year earlier.

In Massachusetts, April 19th is a state holiday, Patriots Day. In my opinion, it would be a great idea to make this a national holiday to honor all of those American Patriots that were just average people, but knew in their hearts that they had certain inalienable rights that they were born with and would fight for.