We asked you 5 Questions about the growth of Deer Park and you answered in a big way! With these simple questions about what growth you have already seen in town, as well as your hopes for the future, the Gazette has learned more than we ever expected.  Thirty-three people replied, providing more than one hundred fifty comments and suggestions.

Much of the feedback repeated coinciding  sentiments. Noticeable throughout the majority of responses was an acknowledgement of the fast growth and a serious concern about it. The following five categories clearly stood out as topics of importance to residents of Deer Park and surrounding areas.

To recap on the original article and 5Questions, go to: DPgazette.com/5growth

Business:  Another Grocery Store – NO Franchises

More locally owned, non-franchise businesses was the resounding response.  Sixty-five comments were made on the subject of business alone, with fifteen specifically stating the desire for a second grocery store. Particular stores were suggested, but the common idea was to have more competition for Yokes. Though we do have Bi-Mart and several gas station convenience stores in town, there are limited options for fresh produce as well as other general merchandise.

Somewhat surprising to the Gazette staff, given the number of restaurants already in Deer Park, was the next popular request – more restaurants.  Nine people mentioned this. Two responses were definite on their choice of dining, whereas the others just said they wanted more restaurants, and added they would like it to be a locally owned, mom-n-pop type business, and not a box-chain franchise. The third most specifically mentioned business, with five comments, was to open a motel for visiting family and friends. These respondents mentioned the inconvenience it is to have guests stay all the way in Spokane for hotel/motel amenities. The remainder of the answers included a movie theater, hospital, dry cleaners, senior care, another day care, and hardware store. On the other hand, four folks asked why the town has so many auto parts stores!  They strongly requested not to have another one.

Which brings us to the next hot topic among responses: the vast number of homes being built. There were twenty-six comments related to the new subdivisions, increase in population, and the building occurring all over town. Twenty-four of the twenty-six comments called for a complete halt or a slowing down of the construction. Concerns about the new housing developments centered around many of the new homes being built within very small areas, and on the additional stress the burgeoning population is already having and will continue to have upon the schools, traffic, and infrastructure. One writer gave advice for our town to learn from the experience of other small towns who became too large and lost their charm. Concerning whether or not they had received city planning notices, of the twenty-three people who answered this question, eighteen said “no” and five said “yes”.

Having a town where Main Street is still the “Main Street” is not so common anymore. Forty-four people remarked on the visual appearances of Deer Park and our community activities. These 2 factors bring a sense of pride and belonging to residents. From densely packed neighborhoods and run down lots to vacant/deteriorating buildings and junk in yards, some respondents expressed these sights as a blemish on the community. Suggestions to resolve these concerns included creating Home Owners Associations (HOA’s) to help maintain a standard of attractiveness for the new housing, removing the junk cars and trash from yards, and the placement of more plants, benches, trash cans, and Christmas decorations. Adding bike paths, more sidewalks. as well as better street lighting and signage were additional comments. Fifteen people requested more activities for children and families, seven for the return of seasonal events and summer concerts. 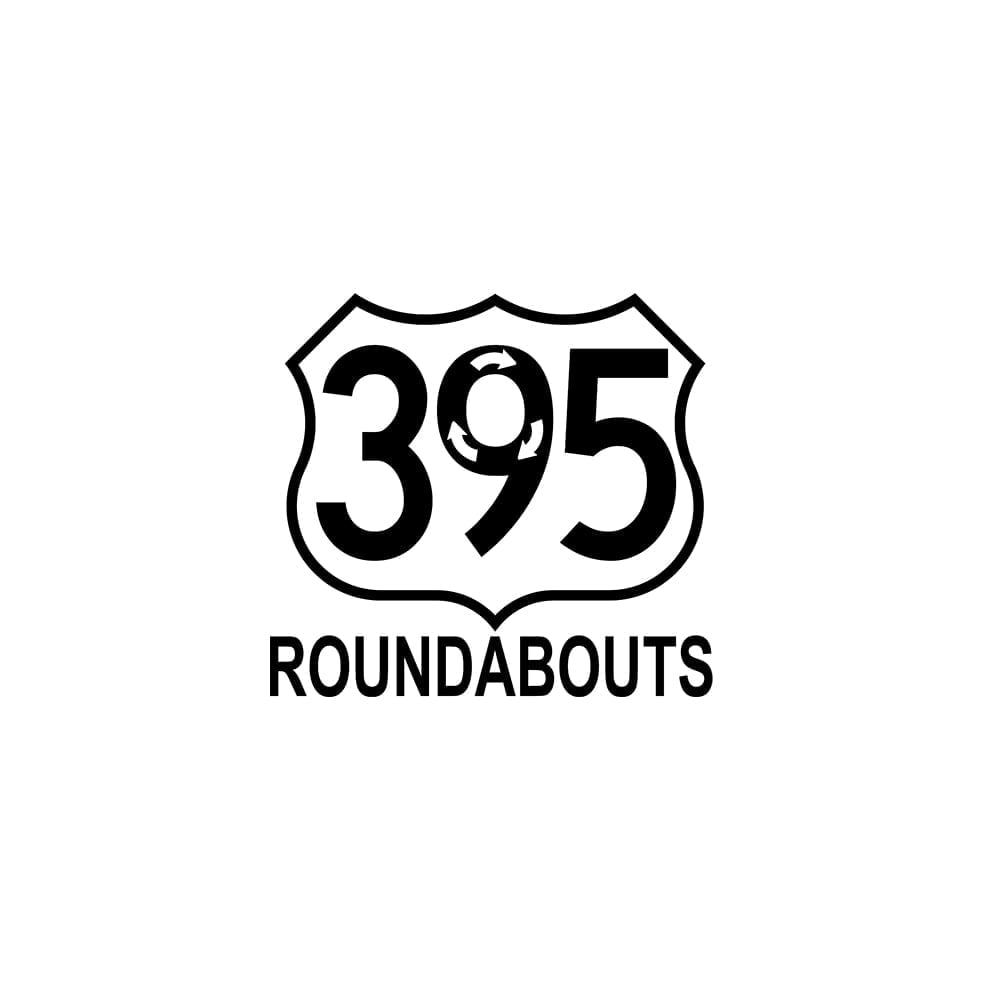 The fourth most frequent comment was about law enforcement, or the lack thereof. There were nineteen remarks made about this subject, with eleven stating the need for Deer Park to have a dedicated police force. Whether that comes from the Spokane County Sheriff’s Department or requires the city to create our own department, the sentiment is that something needs to happen. Though the city is working on discussions about how to move forward, it has been made clear by council members this will not be a fast nor inexpensive process. There are concerns about speeders out of control, vandalism, theft, and a lack of code enforcement.

The last most frequent topic discussed, with 10 direct mentions, is the increased amounts of traffic on our roads. Traffic is a subjective matter. We judge the amount of traffic according to what we are accustomed to driving in. People arriving from a city would breathe a sigh of relief at our traffic, whereas local residents, keenly aware of the additional traffic, are becoming frustrated with it. This subject was closely related to comments on the construction of new subdivisions (discussed above under “New Homes and Growth”). Respondents provided an assortment of suggestions on how to cope with the gridlock, from moving traffic patterns to outside the city, building up H Street, creating a new access road to Hwy 395, and opening a pedestrian mall in the downtown. Downtown roads can become quite busy during peak hours, or when the school buses run, or when trains come through town. It is understood that with the amount of homes being built, it inevitably follows more people will live in town, and more vehicles will be on our roads.

The Gazette appreciates and thanks all who responded to the 5Q this month. The feedback was overwhelming, and reflects a population noticing the fast pace of change and wanting some control over it. The author expresses this is not a scientific survey, but an interpretation of responses from an open questionnaire. Every effort was made to categorize the responses in a well-reasoned manner.  As a reminder, city council meetings are streamed live at the Gazette’s Facebook page FB.me/deerparkgazette. The meetings occur every 1st and 3rd Wednesday of the month at 7pm.  For more information, contact city hall at 509-276-8801, or visit their website at CityofDeerParkWA.com.