Do You Know Your Neighbor? 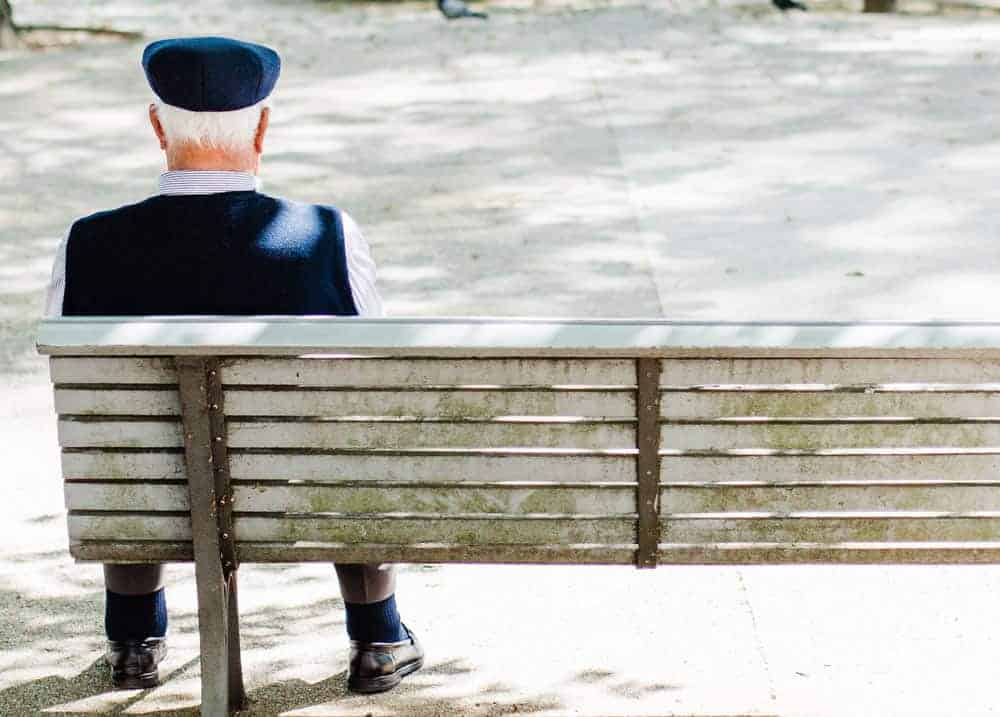 The school bus: everyone knows it. Whether you rode every day or were one of the lucky few who basked in the luxury of your own ride to class, you know the infamous school bus. For some, the bus ride was a quick cut across town, a few minutes either covering their ears or thriving on the noise before they escaped back to their own homes. For others, like myself, it was a painful 45 minute ride every morning and afternoon. When I was younger, it was easy to distract myself by making friends and singing songs. But with age came boredom; I was soon one of the “tired, lame high schoolers” that I enjoyed bothering as an elementary student, looking for anything to pass the time.

It was during one of these painful 45 minute rides that I first saw him. Perhaps you’ve seen him, too: an older, wise-looking man in a chair, sipping his coffee, simply observing the morning chaos. A part of me felt like he’d been there forever. That afternoon on the ride home, I peered out the window to see if he was still there. He was.

Pretty soon I’d come to notice that he was a permanent fixture in my mornings. I looked forward to seeing his smiling face, waving to him as the school bus drove by his home on the corner beside the middle school. Unbeknownst to me, this small excitement was something my younger brother shared in as well. Eventually, my family of nine all knew who he was, and made a point of looking for him when nearby.

Almost five years after first seeing him, I realized I’d never learned his name. My family jokingly referred to him as Grandpa, a symbol of how gentle and fatherly he seemed. Recently, I took the time to get to know my neighbor and wrote him a letter. A short time later, I was thrilled to receive a reply.

His name is Robert Perry. He is, in fact, a grandfather, but also a great grandfather. He’s a husband, an army veteran, and a Deer Park resident for almost ten years.

“Me being out front in the mornings was just a coincidence because I like drinking my coffee outside. [It] just grew into me and the kids and the bus drivers greeting each other,” he says. “Somehow, the students on the buses have found out my name and greet me with a loud ‘good morning Mr. Perry!'”

I no longer ride the school bus; I have since begun to drive myself to school. Even still I never forget to slow down, smile, and wave to Robert Perry (or, Grandpa, as we still like to call him). His small gesture brightened my day as a little girl and for that, the least I can do is slow down and return his kindness.

I encourage everyone to slow down and do the same. Get to know your neighbor. Smile. Wave. Say “Hi”. Find something or someone who makes the ride a little easier. Escape the morning chaos. Appreciate those around you who make it all a little easier to bear.