Make Sure You Count 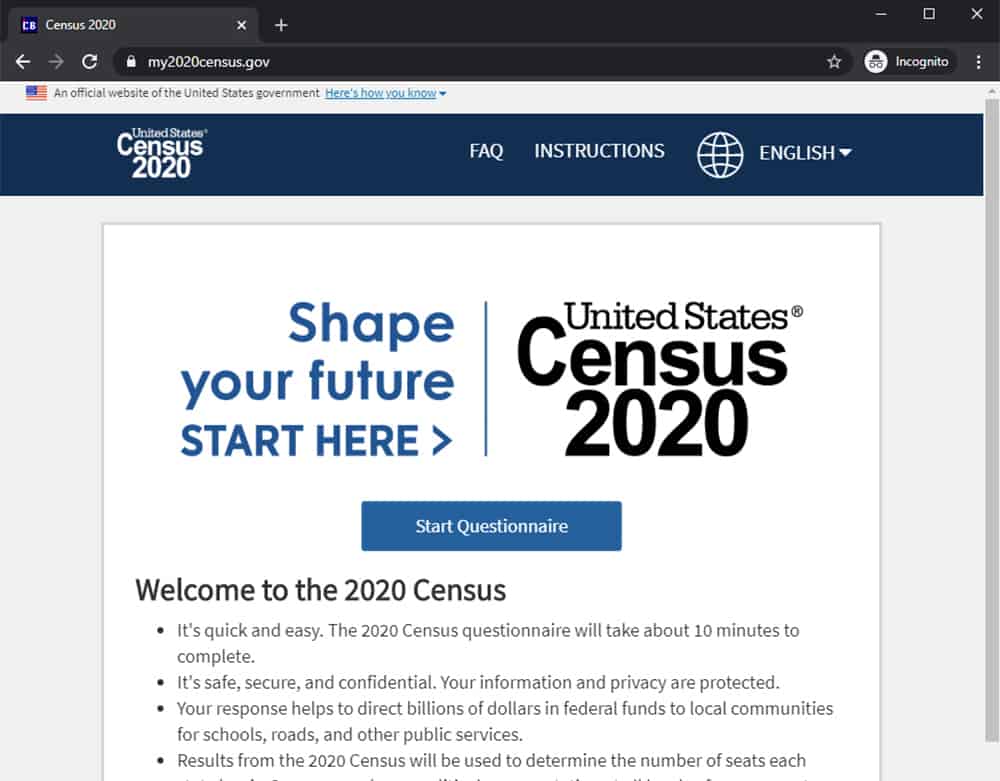 Low census response rate in our area may lead to misguided placement of government funds and representation here in Washington. New technology makes it easier than ever to participate in our civic duty even during quarantine.

Every ten years the United States Census Bureau, a nonpartisan government agency, works to count every living person in the United States and five U.S. territories.  This will be the 24th time our country has held a census since the first one in 1790.

The census was designed to fulfill governmental requirements put in place by the Constitution, Article 1, Section 2, where it states: “Representatives and direct Taxes shall be apportioned among the several States which may be included within this Union, according to their respective numbers.”  It goes on to say “The Number of Representatives shall not exceed one for every thirty Thousand, but each State shall have at Least one Representative;”  so yes, you are required by law to complete your census.

Why is the Census Important?

Our founding fathers wanted our government to represent the people. Personal agendas, and one group’s absolute control goes against what they fought for in the American Revolution.

The census came into existence to count the people and determine the number of seats that state would hold in the U.S. House of Representatives, as well as congressional and state legislative districts.

More than $675 billions of federal funding dollars are in play for schools, roads, hospitals, fire departments, and other resources in our community, based on all the data contained in our census answers. It is vital to our community that the results of the 2020 Census are accurate, because they will influence congressional representation, community funding, and more.  Senator Shelly Short goes so far as to say, “It’s time to participate in our constitutional duty!” in a mailer sent out to her district.

How Safe is My Data?

This information is only to be used to produce statistics, and you are to remain anonymous.  No identifiable information can be released about you, your family members, your home, or your business, even to law enforcement agencies by the Census Bureau, who are shackled by Title 13 of the U.S. Code.  For those wondering about the census records you can find on genealogy sites, understand that we are only seeing the ones that are under the “72-Year Rule.” This rule allows the National Archives to release census records to the general public 72 years after Census Day, which is April 1st. Our census results only will be seen by our descendants in April 2092.

How Do I Respond?

Most residents have already received their official invitation to participate in Census 2020 around March this year, with detailed information on how to respond online, by phone, or by mail.

Online:  Go to my2020census.gov – you will need your invitation with its 12-digit Census ID.

Mail:  Complete and mail back the questionnaire in the postage-paid envelope provided. If you doubt the legitimacy of your questionnaire, go to: 2020census.gov/en/ways-to-respond/responding-by-mail.html to verify it.

If they do not receive your information by August, census takers will interview people at their homes. When answering the questions, keep in mind they are wanting you to count people living and sleeping at your lodging most of the time as of April 1, 2020.

In conclusion, the census only comes around every 10 years, and will take on average 10 minutes to complete.  The results are important to you and your community, and you need to fill the forms out as accurately as you can.  Your information is safe and there are many ways to submit your information.  If you have any more questions, please go to: 2020census.gov/. 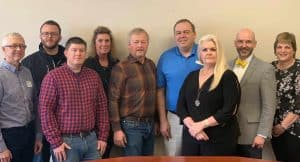 Chamber of Commerce Announces New Standing Board of Directors 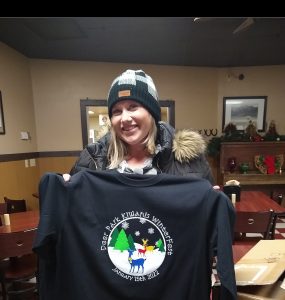 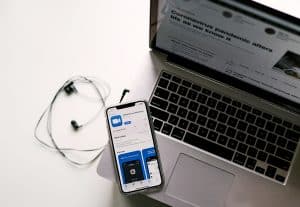 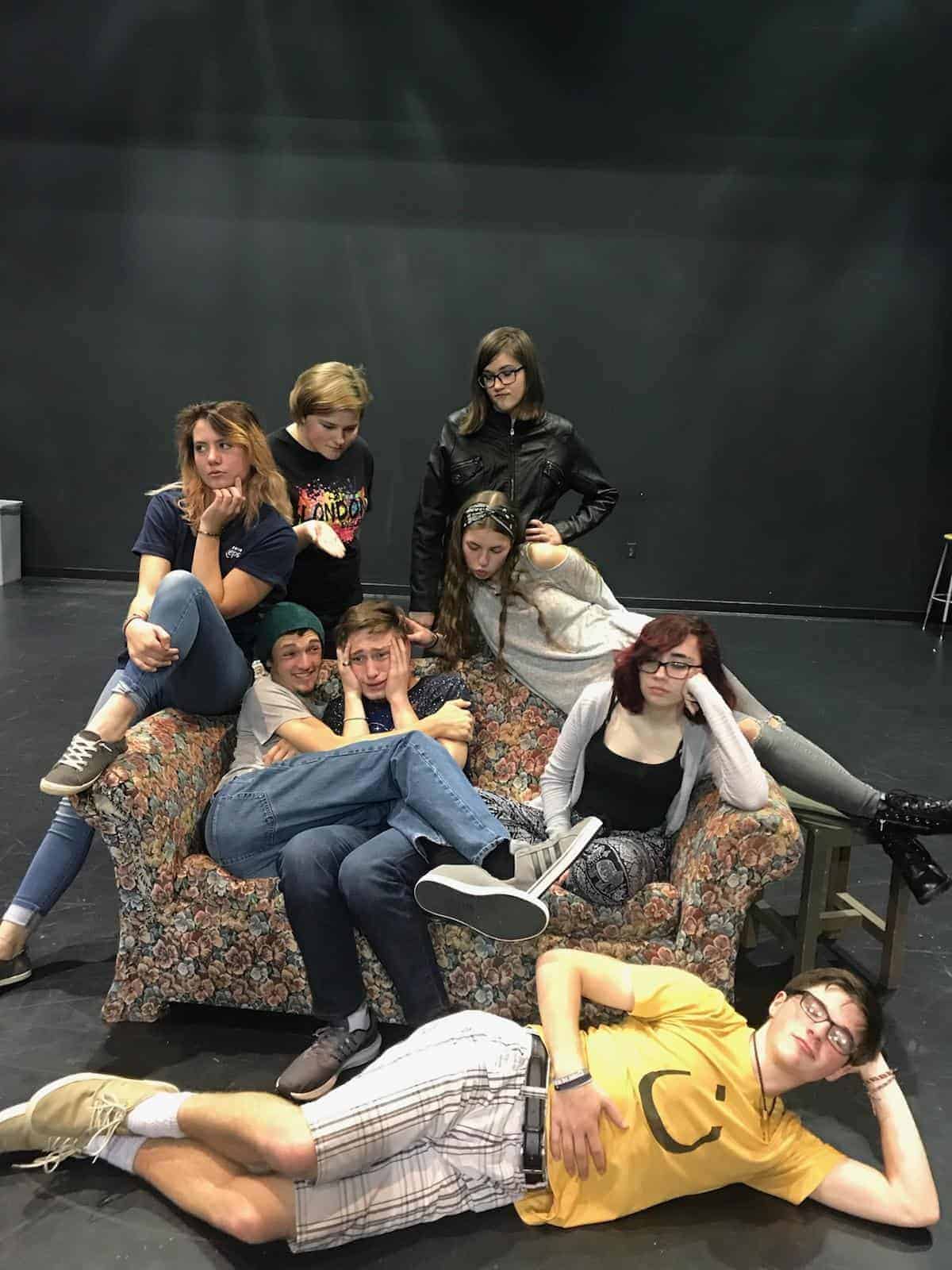 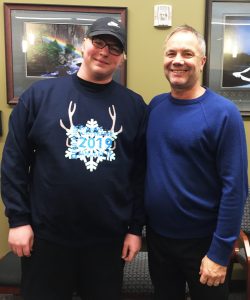