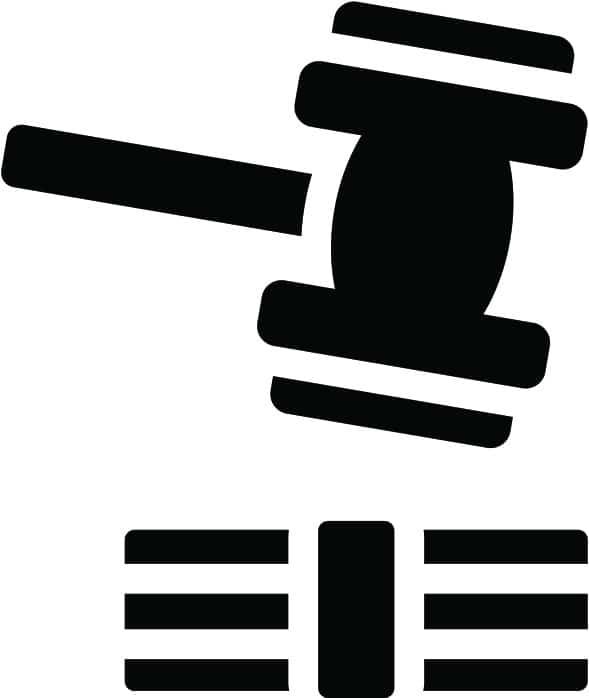 Darryl Troutman died in June of 2017, but his legacy will live on in the town of Springdale. His primary concern? That what he left behind would benefit the children of his beloved community.

Over $1,000,000 in cash and assets were left to Springdale in the will of Mr. Troutman. Those assets included four parcels of Alaskan land, a Harley-Davidson trike, and an 80’s era CRX car. While Mayor Liz Calderwood says the gift was a surprise to her personally, Troutman “was very much involved with his local community so it’s no surprise at all” to those who knew him best.

Troutman’s will instructed his estate to give gifts to various relatives and friends as well as gifts to local organizations such as the Loon Lake Historical Society, Stevens County Library, and Spokane Public Radio, in amounts ranging from $5,000 to $50,000. The remainder of his estate is in the care of the Springdale City Council as they decide how best to fulfill Troutman’s wish of kindness to kids.

Calderwood quickly used some initial funds to reopen the local community center while renaming it the Troutman Memorial Community Center, and says local kids have enjoyed spending time there to have internet access and play Minecraft. The rest of the money and assets will be allocated by the Troutman Steering Committee, which is made up of several council members, the mayor, individuals involved with the local schools, and interested parties from the community.

Troutman’s will is still in probate as an estate of this size and complexity takes time to close. However, Springdale should see major developments beginning next summer, as current planning calls for a splash pad and basketball courts to be installed in the local park. Another project with significant local support is the possibility of remodeling the Lucky Duck Pond. The whole town is full of ideas, and Calderwood said that groups of school children have made several great proposals on how the money might be spent in ways they would enjoy.

In her second year of a four year term as a volunteer mayor, Liz Calderwood reports that Springdale is doing well. She shared with the Gazette how she had two primary goals when she took office, and that both goals have been met.

Calderwood’s first goal was to increase communication and get the Springdale team working together well. “We have forward movement… [and] we’re in line for a lot of grants.” So Springdale should be seeing the benefit of Troutman’s generosity and other outside financial assistance over the next several years, as its leadership team continues to grow in their communication skills.

The second goal, and its accomplishment, bodes well for this influx of resources: to pass city audits. Calderwood said that their most recent audit was “passed beautifully” with only a minor inquiry or two. This check on government spending is helpful when the government in question is receiving such an unusual increase in funding.