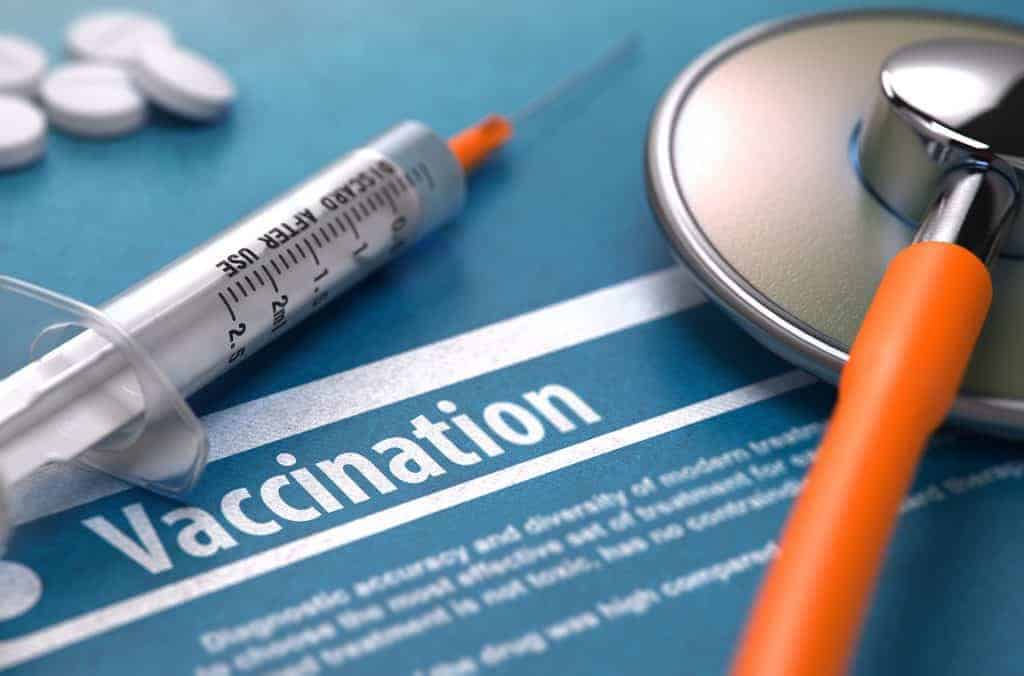 The Washington State legislature recently passed House Bill (HB) 1638, mandating vaccines, with a  25 to 22 vote in the Senate.

HB 1638 mandates that all children must have their MMR vaccines to enter schools or daycares, and states: “A philosophical or personal objection may not be used to exempt a child from the measles, mumps and rubella vaccine.” Up until April 17, 2019, there have always been three main types of exemptions from vaccines:

The Bill Report states: “The measles outbreak in Washington is larger and faster than any in history”. (No sources were cited in the House Bill Report.) The Bill Report also states that measles can spread quickly, leaving the vulnerable unprotected, which can have “adverse health impacts” such as hearing loss, pneumonia, encephalitis, and even death in children. It states that the reason for the passing of this Bill is to achieve “Herd immunity”, which requires 95% of people to be vaccinated.

The opposition in the House Bill Report states: “Vaccines are classified as unavoidably unsafe”,  and that 10-15% of people can be adversely affected by vaccines. “More kids die from vaccines themselves than by measles… The number of deaths from measles is overstated and the number of deaths from vaccines is understated. This is deliberate. Vaccine manufacturers are protected from legal liability under federal law.” The opposition later says that vaccines are imperfect and even if everyone was vaccinated, we would still see outbreaks. “Not everyone who receives a vaccine will become immune, so you cannot achieve herd immunity through vaccines. People who come from outside of the country cause outbreaks. The report also states that vaccines can cause encephalitis and death in children. (No sources were cited.)

“When it comes to an issue of vaccinating your child, I think the parent ought to have a variety of options, I know this only takes one off the table, but it’s a pretty important one, and it’s compelling. A parent might not belong to a religious institution in such [a way] they feel comfortable in claiming [a religious exemption]” says Senator and leader of the opposition against House Bill 1638, Shelly Short. “I don’t believe there are many cases at all of physicians actually granting [medical exemptions], and I understand the potential liability that comes with that.”

That wasn’t the only reason Short opposed House Bill 1638. “Look at a lot of the information and how these vaccines are tested, they don’t go through the same rigorous process that, say, a drug goes through. They have a much more abbreviated process. And I’m not anti-vaccination, but really feel where there are health risks we ought to err on the side of the parents for what is best for his or her child.”

HB 1638 may be unconstitutional, due to supreme court case Troxel vs. Granville that determined a parent has a constitutional right to raise their children as they see fit under Loco Parentis. “Here’s the thing I see with legislation of any kind, once you get legislation into law, that very first piece, that in this instance starts taking the parents rights, or starts chipping away at that, it’s very easy to come in the next time and the next time to take more and more,” says Senator Short.

During ‘Floor Sessions’ both sides have the opportunity to show evidence for and against a bill.

The first to  plead their case was Representative Paul Harris from District 17 (Vancouver), who stated, “people are concerned about our community, its immunity, and its safety”.  Harris expresses concern for the freedom of choice for all, including those who are immune compromised or too young to be fully vaccinated. “It’s a difficult issue because it crosses all lines.  I didn’t drop this bill without giving it some thought.”

On the other side of the aisle was Dr. Brian Hooker, who holds a PhD in BioChemistry from Washington State University. Hooker stated that, “based on the Washington Department of Health students survey, vaccination rates for kindergarteners for at least one MMR vaccine are nearly 93%. With similar intentions, California removed the personal belief exemption in 2016. They have since, not seen a rise in vaccinations, but rather a large number of students leaving public schools as well as the state.”

Bills like HB 1638 currently divide the Evergreen State. With many communities in support and many opposed, it’s clear to see that a time of change is upon us, change that you may not like. That’s why it’s important to have a say on what’s happening with your government, and the best way to do that is to vote. During an interview with our District 7 legislators, it was brought up that less than 60% of our district actually votes; that’s compared to Western Washington’s 95%.

If you’re 18 by November, make sure you register to vote so you can have a say on big decisions, such as House Bill 1638. After all, your vote counts. Please visit https://weiapplets.sos.wa.gov/MyVote/#/login to register today.