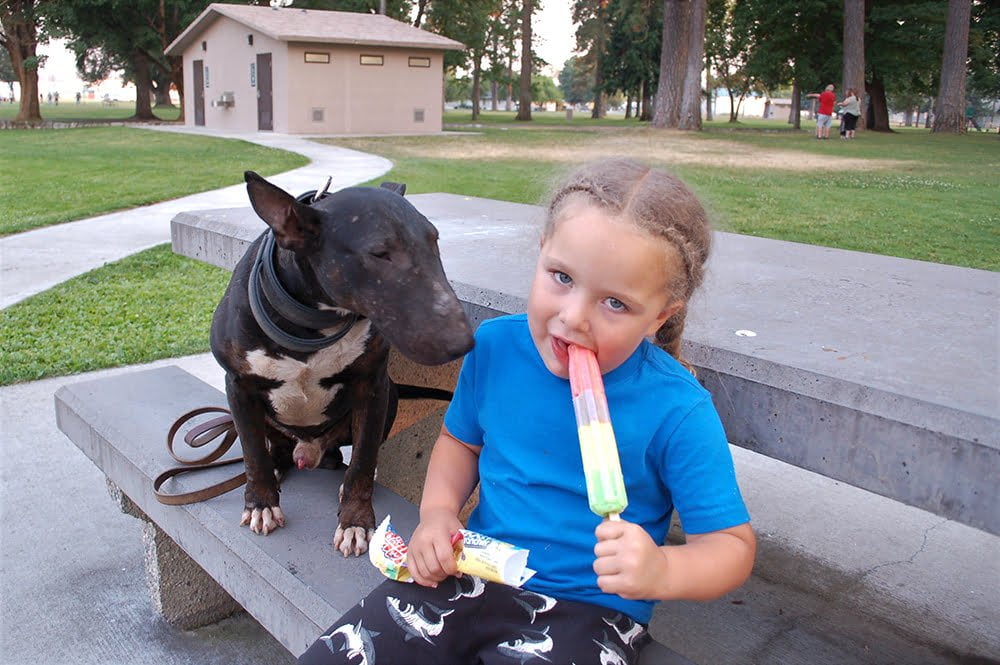 Settlers Days’ 100th year celebration has officially begun! What a sweet beginning it was for families, friends, along with a few four-legged residents. They gathered at Mix Park on June 22nd to enjoy a good old-fashioned American tradition, the ice cream social. 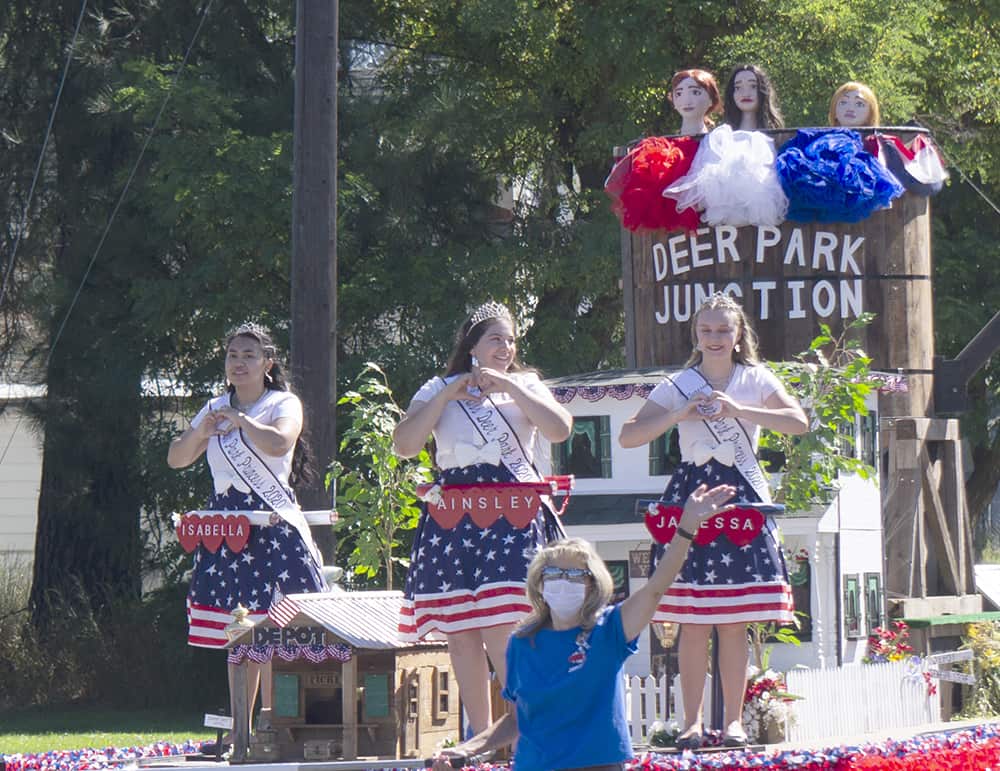 The Parade Must Go On

This year’s Settler’s Day turned Deer Park Royalty Parade was as much about town spirit as it was about honoring its Royalty. As citizens of Deer Park gathered to cheer on the Royal Court of Miss Deer Park Ainsley Carpenter, Princess Isabella Sedona, and Princess Janessa Sexton, there also emerged an impromptu trail of citizens who joined in and followed the Royals along their parade route.

Summer 2020 has just about been a complete wash.  So many of our favorite events have been cancelled.  But the Miss Deer Park Scholarship Association

Miss Deer Park is a great privilege that comes with great responsibility—and no former Miss Deer Park has had the responsibility of wearing the crown and a smile while her town remains on lockdown. With an end to this unprecedented quarantine finally in our sights, Ainsley Carpenter has had a chance to reflect on this rocky beginning to her reign. 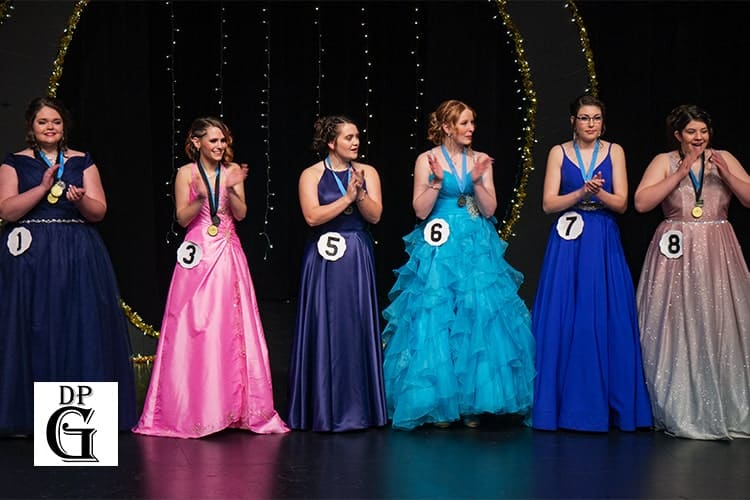 The Miss Deer Park Scholarship Program 2020 was a showcase for 8 extremely talented young women. Despite health concerns and crowd number limitations, the audience was energized and ready to cheer for each one of these amazing participants. 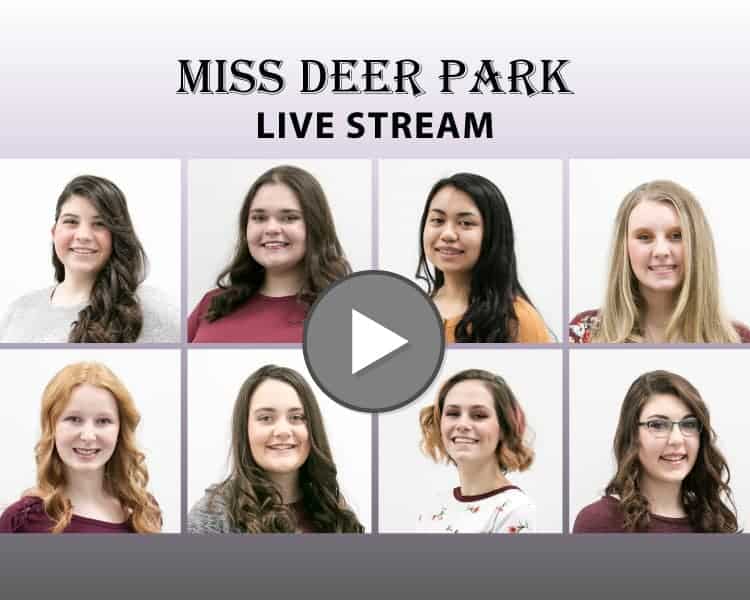