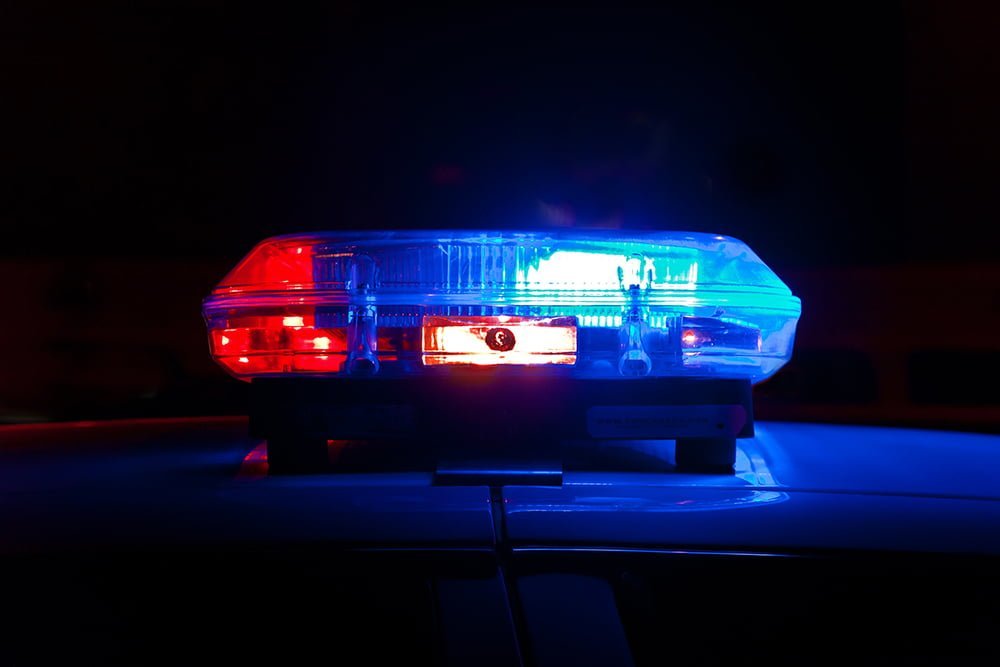 The survey had the following questions with checkboxes and areas for additional comments. (Grammar and capitalization from the city survey have not been corrected.)

The third question addressed the willingness to pay more for a local police department. However, it did not address that for the last five years the city has budgeted more for law enforcement than the Sheriff can provide. Therefore, the Sheriff is charging less than the budgeted amount. So, whether it is an increase in law enforcement from the Sheriff or a future police department, the results would be an increase in city spending.

Below is a printable copy of the survey. The survey does not indicate a deadline. The findings will be referenced during the annual city budget workshop, which is typically held in October. The city of Deer Park, Washington, did not make the survey available on the city hall website.