Many birds live in the United States of America (USA), and we chose the bald eagle to be the national bird. I know it is not the right bird. Many other birds would be better than the bald eagle, like a different bird of prey, or a bird rejected before, maybe even a bird that is small and famous. The bald eagle is the wrong choice for our great land. America deserves the best. I think that the great horned owl, wild turkey, or rock pigeon would be better. I’ll tell you why. The Bald Eagle (Haliaeetus leucocephalus) has to defend its honor. Out of the birds of prey in North America, the bald eagle is the biggest, with a wing span between five to eight feet long. However, they steal from other birds. I once saw two bald eagles and an osprey fighting mid-air over a fish. Also, the bald eagle does not live throughout the entire USA, and where it does live, it only lives there in the winter. 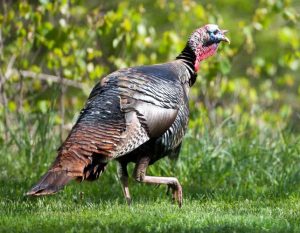 The Wild Turkey (Meleagris gallopavo) was so close to being the national bird. Benjamin Franklin, one of our founding fathers, sent a letter to a relative about his disappointment that the wild turkey wasn’t made the national bird. The turkey is also a famous Thanksgiving food, however wild turkeys are often aggressive with one another and fly away from predators. Only to get fattened and eaten. The Rock Pigeon (Columba livia) has many names, including rock dove and sky rats. Rock pigeons live everywhere in the USA all year round. They are one of the smartest birds in the USA. But they are not very powerful and they rely on humans. And they are small, only a little over a foot from tail to head. Also, they eat trash, which is why they are called sky rats. Do you want to be represented by something that eats junk? 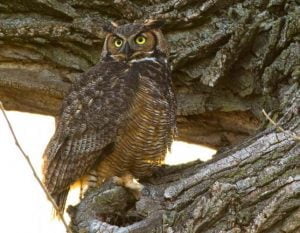 The Great Horned Owl (Bubo virginianus) is a fierce predator of the night. The great horned owl lives everywhere in the USA except Hawaii all year round. Also, they eat their prey whole then they regurgitate meaning they puke the bones and fur. This is a great idiom for the government. The government should use the good stuff (the meat) and get rid of the bad stuff (the fur and bones). 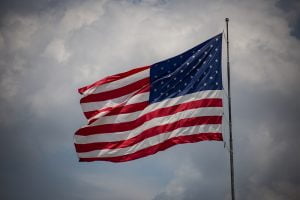