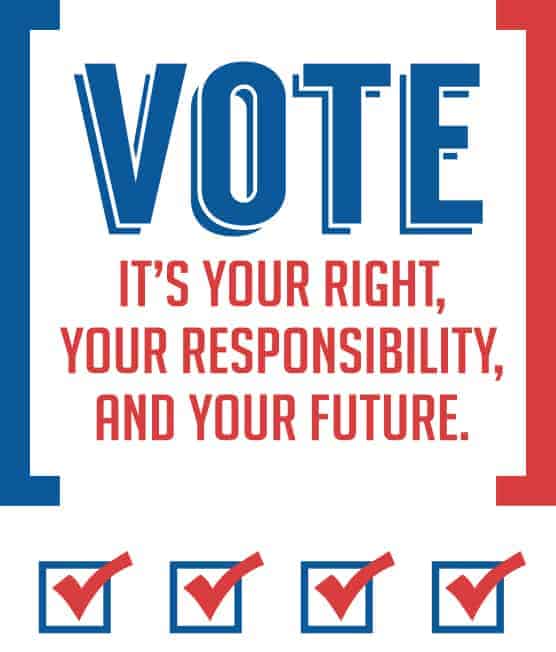 Early August holds the first election, called the Primary. It’s the qualifying round for the main event, so to speak. Declaration of Candidacy Week is over, anyone that wanted to run for any position that will be open in the 2021 election season had to do it by 4:00pm today.

While it might seem that the primary is the least least interesting of the election cycles, it is often considered the most important. The primary is the election that whittles the chaff away from those prized elected positions. Don’t like the two choices you’re typically given on the main election day in November? Then vote in the primary, because you’ll have loads of choices then. It can make the difference between voting for the lesser of two evils in November. So who is in the running?

One of the best things you can do as a voter is to make an informed decision.  All these positions hold public meetings that you can attend. Three of these positions are held by incumbents. Are they doing their job?

City Council Meetings
Every 1st and 3rd Wednesday of every month at 7pm.  On your phone by dialing 1-669-224-3412 and using access code 805-100-029. Minutes from past meetings, as well as the current night’s agenda, can be viewed and downloaded at: CityofDeerParkWa.com

School Board Meeting
Are held at the District Office, 428 N Main St. Deer Park, or a designated school site. Every 2nd and 4th Monday of the month at 6:00pm. However, December and July have one one board meeting.

Editor’s Note: Richard Schut is one of the owners of the Deer Park Gazette.