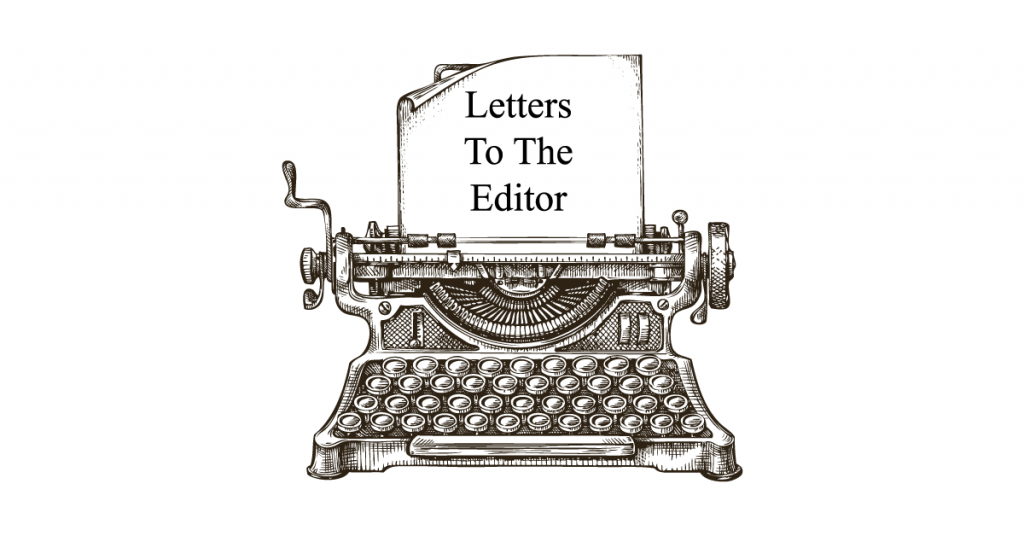 I have a message for the great citizens of Deer Park and anyone reading this fine newspaper. I’ll preface the message by quoting a line from a famous British rock band “IS THERE ANYBODY OUT THERE?” Interpretation: What on God’s blue earth is happening to our country? Why does it seem we are standing here stone-faced watching this disaster unfold like some slow motion train wreck? Do we really believe we’re on the right track to continued peace, prosperity, freedom and independence as given to us by our founding fathers through our sacred Constitution and its inalienable Bill of Rights?

I’m as guilty as anyone of being reluctant to stand up and speak out. I don’t like rocking the boat. I naturally enjoy bobbing along on the lake of life in relative peace, free from outside prying and intervention. I am deeply grateful and thank God for having the freedom to choose which boat, which oars and which lake in which to bob. All of humanity feels that way. It’s inherent in our soul

However, this serene scene we rightfully earned is about to be disordered by a giant plummeting cannon-ball released from on-high by a greedy, fat-cat bully named big brother. Like it or not, the freedoms we hold dear to our hearts set forth over two centuries ago are being stripped away faster than you can say “Tsunami!” And it’s often done with malevolent intentions veiled in slick charisma. That’s a fancy way of saying we’re being smooth-talk-sucker punched! That’s why we stand here wide eyed and wobbly. We don’t want to get involved so we half-heartedly believe their chinwag in order to bobble that lake oblivious to the upcoming class-5 rapids.

Our Constitution and the freedoms we know are clearly under attack. Why? Because many of our government leaders are becoming rabid with power and greed. They have bargained away their moral compass to initiate a cleverly disguised master plan. This includes choosing how we live and how they spend our money. And it starts by taking control of our behavior –our daily routine. The one we cherish. Once they get a strong-hold there, it will be no turning back. If you need proof, just begin a study on the methods of past and present autocratic governments and their effect on the people they govern. And if that doesn’t create some urgency to think smart, I don’t know what will

So, what can we do? Well, we can start by waking up! Sitting up! Standing up! Taking this personally and seriously! Let’s row the boat to the shore, like George Washington in 1776. Rise up and make ourselves heard by any legal and peaceful means we can muster. Get everyone we know on board. Study the issues, learn our rights, stand our ground and scream from the rooftop: “I won’t let you steal my freedom!” Get involved, cast our ballots, call our senators and congress, elect good honest people, vote to recall corrupt officials, question everything, say our prayers, stand for our majestic flag, sing God Bless America, be proud AND humble, get involved in our school curriculum, work hard, support our brave law enforcement officers, fire the bad ones, be generous, be honest, persevere, stop whining, pull our own weight, help others who can’t. Demand our liberties the way the founding fathers so intended! As it goes: “United we stand, divided we fall”. Let’s stand together and speak out for the country we love!