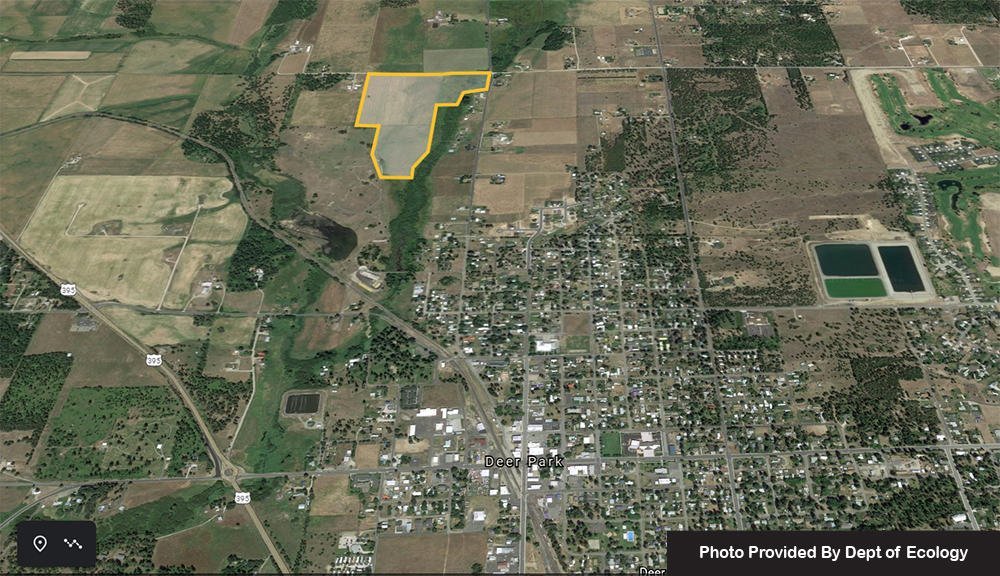 The U.S. Army Corps of Engineers and the Washington State Department of Ecology are seeking public input from interested parties about the Prospectus of a proposed 58-acre wetland mitigation bank just outside Deer Park’s city limits. Public comment will be accepted until August 24.

“In the Prospectus, the listed conceptual goals of the Bank are to: protect existing wetland/stream resources, convert upland pasture areas to emergent and scrub-shrub wetlands, and provide for significant improvement of existing conditions in a manner that contributes to the long-term functioning of the watershed,” according to the public notice.
The full Prospectus can be found here: DPGazette.com/dragoonwetland

Wetland areas are critical, “Not just as habitat,” Hart said. “But to slow down and control erosion, to hold back water and let that naturally tenuate and recharge aquifers.”
The question becomes, “If we can’t lose wetlands, but we still want to develop land, what can we do?” Curt Hart of the Department of Ecology said.  One solution is to develop a mitigation bank.

What Are Mitigation Banks?

Mitigation banks are common in Western Washington where wetlands abound, but are rarer in Eastern Washington, according to Hart. Since 1989, Washington State law has required that there shall be no net acreage loss of the state’s determined wetland areas.

Mitigation bank investors purchase land in wetland areas offered for sale, and restore the damaged habitat. Developers can then purchase “credit” from the mitigation bank to offset potential loss of other wetland acreage. Those purchasing the credit can be either in the public or private sector.

Please include the following in your comments: Dragoon Lake Wetland Mitigation Bank; NWS-2019-999 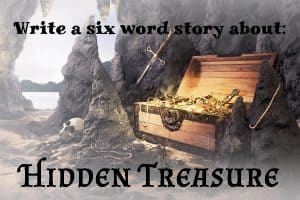 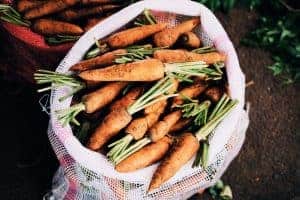 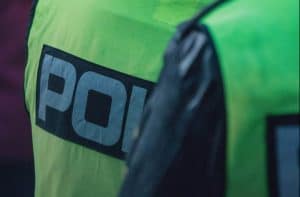 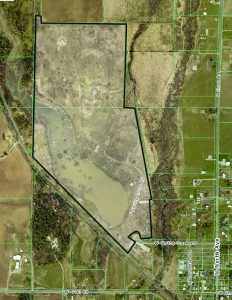 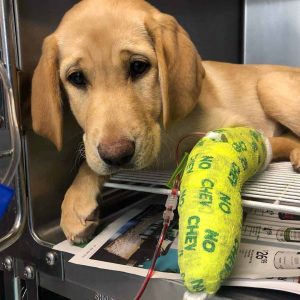