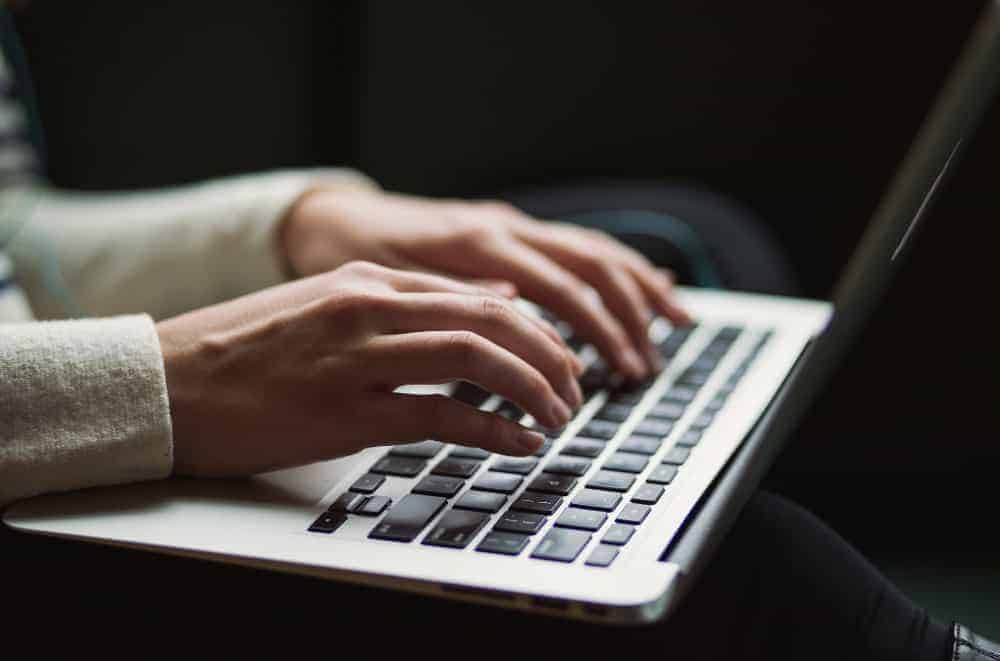 “Send us your manuscript! We’ll publish it!”

“Just purchase this package for $798, and you can be published!”

You may have seen commercials like these on TV, the internet, or even heard them on the radio: publishing companies wanting your stories for publication. But… you have to pay. This is NOT okay.

REAL publishers make their money off readers, not writers. The old adage of “if it’s too good to be true, it probably is” absolutely rings true here. More importantly, “if you have to pay, run away” when it comes to getting published.

Predatory publishers, vanity publishers, and straight-up publishing scammers are out there, and they want your money. They don’t care how rough your book is – they’ll make promises to edit it for you… for an additional fee. And you want to give feedback on your cover artwork? That will be yet another fee. Oh, and you want them to advertise or set up book signings for you? Sure, they’ll be glad to do those, too – if you purchase their marketing package – and that’s only another $599. Some authors can end up spending over $10,000 between pre-production, publication, and marketing. Authors will never recoup that level of expense. Not because the book is no good, but because the scam publisher won’t do whatever they’ve promised. They won’t edit, they won’t advertise, and they’ll price your book so high that no one will ever buy it. They’ve already made their money off you, so they have no incentive to make your book something that will sell. People like you and me fall for this every day. It’s nothing to be ashamed of, but it can be prevented.

Don’t give them a penny, and whatever you do, don’t sign a contract. THEN, get some education on the publishing process. There are plenty of websites out there designed to do this for writers of all levels. One of those websites is IndiesUnlimited.com. Touted by Publishers Weekly as one of the top six blogs for authors, everything on the site is free. Indies Unlimited (IU) is not a publisher; it is a site that explains how to write, publish, market, and do just about anything to do with books. It also shows you how to identify predatory publishers. The caveat is – gasp – you’ll have to do some reading.

There are other scammers out there besides publishers – there are also those companies that set up competitions looking for short stories, poems, and photographs. If you send one in, usually for free, you’ll then receive a congratulatory letter saying you’ve won, and that your submission will be included in their collection. You just have to pay $89 to get your copy of it. I once received an invitation to enter one of those for poetry, so I wrote and sent in one of the absolute worst things I could think of. I figured if they accepted this, that probably meant they accepted EVERYTHING that was submitted. It was a complete spoof poem, and guess what? I won. I was in. If they accepted a couple hundred poems, and charged people $89 a pop – how much do you think they take in? And they don’t actually sell the book anywhere else – except to the winners. So again, they’re making money off writers, not readers. That’s your number one clue that something is a scam.

Many publishers will justify charging writers for publication by saying things like “we’re charging for services, not for publishing.” A real publisher provides editing, cover art, and formatting, and then pays you royalties as your book sells. Sometimes you may only get paid twice a year if you can even find a publisher to sign you.

Self-publishing has become accepted in this new paradigm, and big-time, New York Times bestselling authors have jumped ship from the large publishers and have switched over to indie. Why should they share the royalties from their hard work with publishers? They have more control over their work, and they get to reap more of the benefits by doing it themselves.

And don’t let anyone tell you that self-publishing is expensive, either. There are some people out there, however, who seem to be trying to scare new authors. They write articles with ONLY worst-case scenarios because they want you to be frightened into using their services. They claim that authors have to go to conferences or get interior “book design”, or that they have to pay for every service under the sun. One of the best things about being an indie is the opportunity to learn how to do most everything – FOR FREE. If you have the ability or desire to pay for everything, that’s great! Hire a book cover designer, an interior formatter, and especially a good editor. But that doesn’t mean that’s how it HAS to be done. In fact, most indies I know do everything themselves. FOR FREE (except for editing – it’s important to have a second set of professional eyes on your work!).

Of course, if you want to be professional – which I highly recommend – there will always be little expenses here and there – like getting a print proof before releasing your book (highly recommended, especially for those new to the process), which is a minimal cost – usually under ten dollars. And that’s nothing compared to what these publishing shysters want you to pay.

The easiest way to deal with scammers is basically to publish your own book – then you don’t have to worry about getting taken. Deal directly with reputable distributors like Amazon.com, Smashwords, and/or Draft2Digital. Again, there are plenty of websites out there to show you how to do that. I teach classes on the subject for free through the Libraries of Stevens County. Self-publishing truly is the smartest way to go. But if you are hell-bent on having someone publish for you, then do your due diligence. Google them, checking for reviews and complaints. And always remember – if you have to pay, run away!

K.S. Brooks is an award-winning novelist, photographer, and photo-journalist, author of over 30 titles (traditionally and self-published), and executive director of Indies Unlimited. She currently teaches writing and self-publishing as an adjunct instructor for the Community Colleges of Spokane, and is chief copy editor and staff writer for two Stevens County newspapers. Ms. Brooks will gladly to come to a library near you free of charge to teach about the publishing process – just ask your librarian to arrange it. You can learn more about K. S. Brooks at http://ksbrooks.com.