Local Teens Get Mercy, Not Prosecution 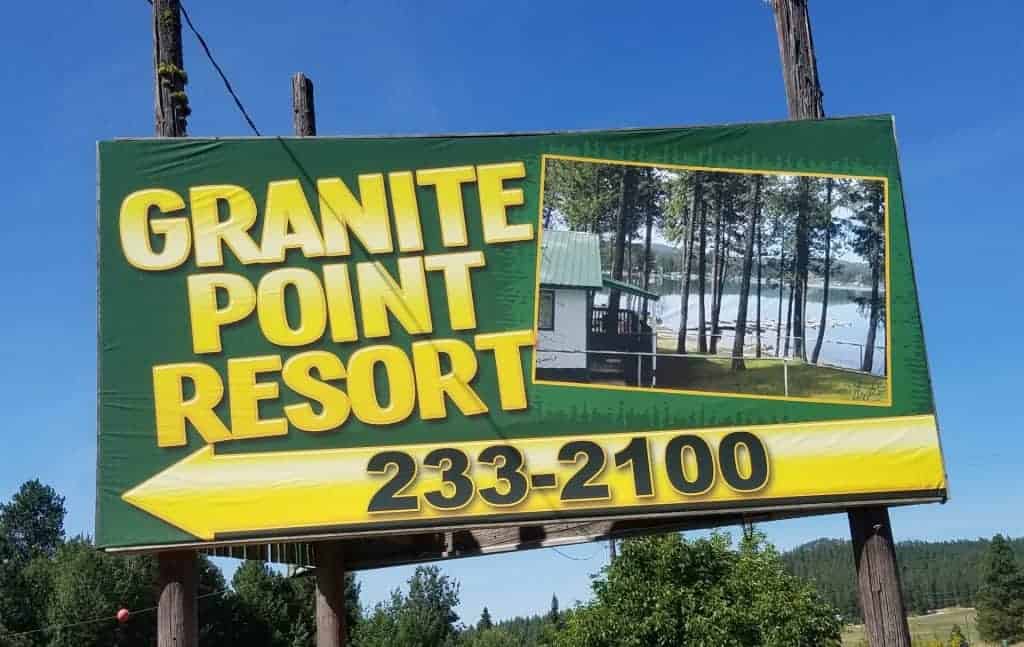 In two different cases, teens from around the area were caught stealing services from Granite Point Resort. Each time the police were called, and there could have been serious repercussions for the young adults, but Granite Point Manager Ferraro showed mercy and restraint.

On May 30th, Ferraro found high school student-athletes who were on the park grounds illegally. He reported that one group had hiked down the train tracks and climbed over a barbed-wire fence to enter the resort, and that one delinquent had sustained a deep gash to his leg and was bleeding profusely while his friends ran away.

Ferraro stated that Granite Point’s “fear is [that] we will find one of these students too late as they fatally injure themselves trying to commit a crime”. He wrote those words in a letter to Superintendent Hanson, hoping that Hanson would be able to warn students to obey the law.

On the night of June 27th, seven teenagers were found drinking alcohol and swimming at the main beach by Ferraro. Other offensive and indecent behaviors were observed before Ferraro approached them to ask if they were residents or guests of paying customers. At first the teens attempted to lie and bluff their way out of the confrontation, but Ferraro said that after he “informed them they were trespassing”, that they were committing the “crime of ‘theft of services’”, and that “the next step was to call the sheriff and report their [license] plates”, their story began to change. Eventually, the day-use fee was paid for each teen, and they “got in their vehicle and sped off”, according to Ferraro. The teens still appeared to be intoxicated.

As Ferraro summarized the incident, “this is not only a criminal issue, but [it] presents a real safety issue. Intoxicated, swimming in the dark, driving with too many individuals in the vehicle…”

Ferraro took multiple steps to notify school and civil authorities, but decided not to press charges. What if he had? College scholarships, military service, and more could have been forever taken away from these lawbreaking individuals, since some of them could have ended up convicted of Class B Felony charges. A lifetime of potential could have slipped away. Or tragedy could have struck as someone drowned or wrecked their car while driving drunk.

If you see troubling incidents like these, you can be a part of the solution by calling Crime Check at 509-456-22333. If you’re the responsible adult in a teen’s life, take the time to start, and continue, the conversation about criminal trespass and reckless living.