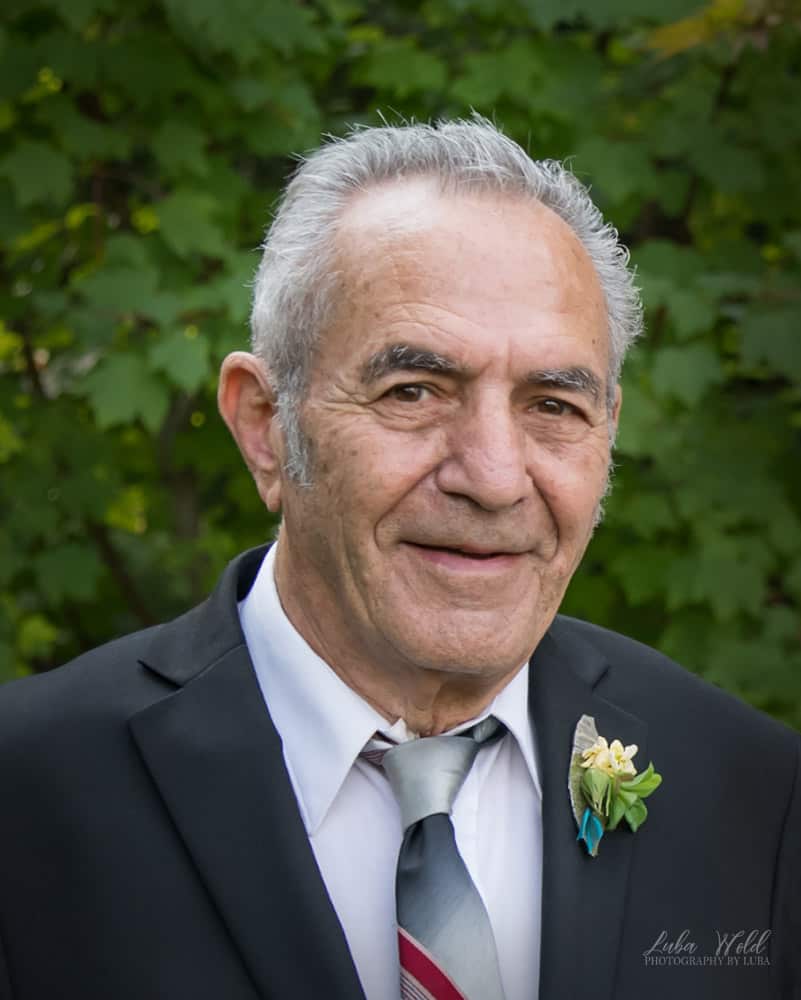 In Loving Memory of Tony Dinatale 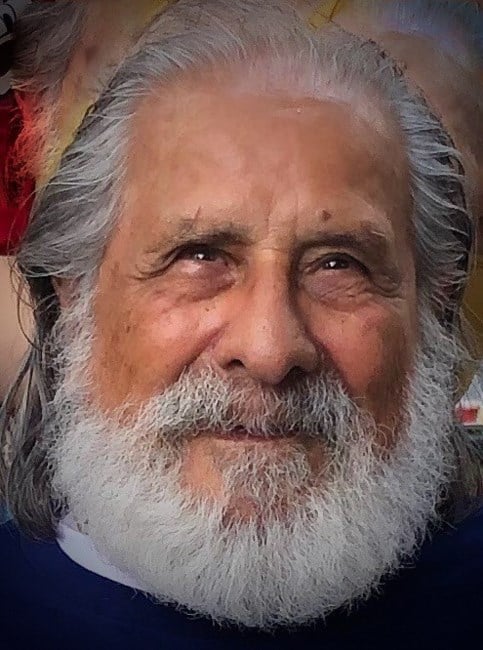 Frank Dally was born in 1939, in Ventura, California, to Lawrence and Ethel Dally. He was part of a large family of beloved cousins, aunts and uncles, and his brother Peachy.

Remembered by all who knew her as loving and joyful, Joan’s bright smile and fun laugh were always welcoming. Joan was an accomplished musician, playing the guitar and the keyboard, leading worship at many churches, camps, and retreats. Amidst all of her jobs, her favorite career was that of being a loving wife, homeschool mom, doting grandmother.

Doug Moss was born in Clarkston, Washington to Rodger and Sheila Moss, who divorced while Doug was young.  Later Sheila married Lewis Gravelle, and they raised Doug and his brother Gary in Lewiston, Idaho, where Doug graduated from high school in 1976.  After graduation, Doug went to work for Potlatch Corporation, and it was there that he met the summer temporary worker who would become his life partner, Martha Jo Scheibe.  They were married March 27th, 1982 and remained committed to one another until his death.  They had two sons, Shane and Luke, and his family was a focal point

Velma Kurz passed away on January 21, 2019. She lived in the Loon Lake area since 2006. Velma will be greatly missed by all who knew and loved her. Please visit hennesseyfuneralhomes.com website under Tributes which has a webpage dedicated to her for more information.

Donna Jean Martin died in her sleep on Dec. 14th 2018.  A graveside service is planned for the spring. Donna was born in Pendleton, OR on November 8th, 1933 to Mabel and Warren Williams.  She married Eldon Earl Martin in Walla Walla, Washington in 1949. Eldon worked as a ranch and rodeo hand. He would work and brand cattle at his cousin’s ranch.  On their property, they had a horse called Dusty who did not like Donna and would bump her in the back when she went to go get water. Later Eldon and Donna moved to live with Eldon’s 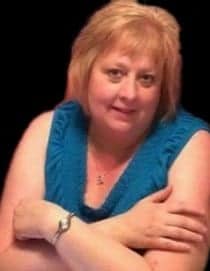 “Life is better when you’re laughing.” It is with a heavy heart and great sadness that the family of Christine Marie Gamble announces her passing after a short but hard-fought battle with wide-spread cancer on June 29th, 2018, at the age of 54. Chris was an awesome wife, mother, and daughter, and was respected and loved by her family, friends, and co-workers. Chris will be fondly remembered for her infectious laugh, thoughtfulness, kindness, overwhelming generosity, and big heart. Chris would say, “Life is better when you’re laughing.,” and she always provided us with lots of laughs. Chris was a dedicated 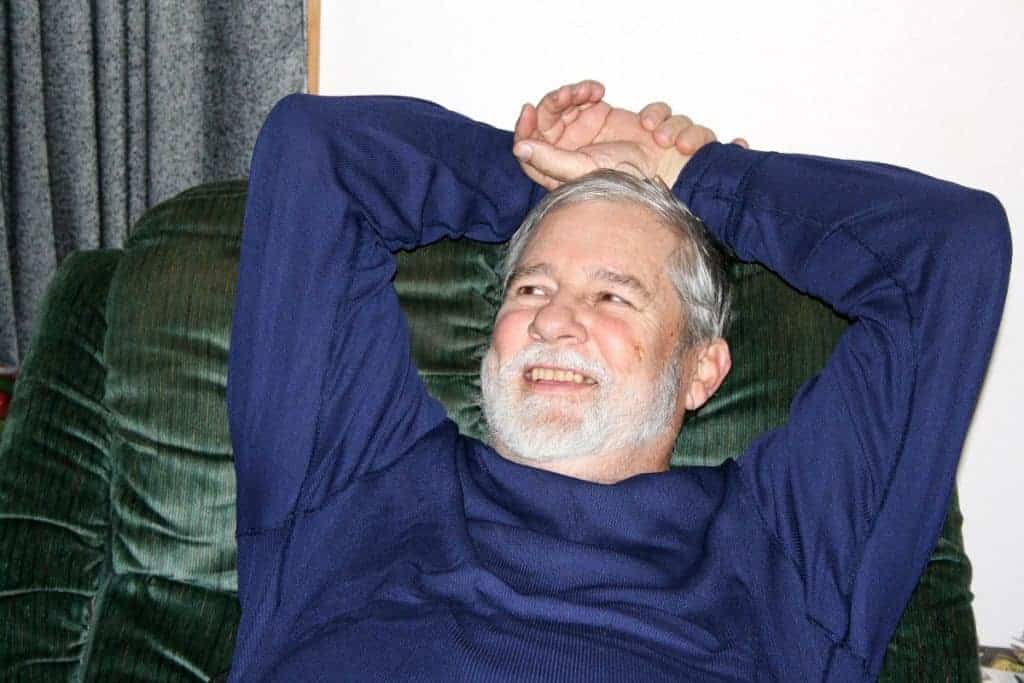 Brian Howard Fuller was born April 10, 1945 in Caldwell, Idaho and went home to be with his Savior, Jesus Christ, on July 29, 2018. He graduated from Greenleaf Friends Academy in 1963 in Greenleaf, Idaho. He is survived by his wife of 50 years, Sandra Fuller. They lived in Idaho eight years and Washington 42 years. They raised four daughters, Andrea Fuller, Joy Fuller, Sonya Kassen (Fuller), and the late Evie Fuller. There are six grandchildren, Gabriel, Aayiana, Zamirah, Safia, Wolf, and Selah. He is preceded in death by his beloved daughter, Evie, and his brother, Stephen Fuller.

MISSOULA — Nettie Lee Brown, 77, former Deer Park, Washington resident, passed away on April 3, 2018, with her family by her side. She was a resident of Hillside Rest Home in Missoula at the time of her passing. Her parents, Floyd and Effie Akins, her sister Alta Lynch, her brothers Otto Akins, W.O. Akins, Arlis Akins, and Andrew Akins preceded her in death. Nettie is survived by her husband George Brown; her brothers Floyd Akins, and E.G. Akins; her son Gregory Brown and his children, Tiffany Tritz, Krystle Darlow and Gregory Brown Jr., as well as four great grandchildren, Isaac

Kenneth “Kenny” Arlie Mittlestedter was taken from us suddenly on Thursday, March 1, 2018 in Springdale, WA at 57 years old. Kenny was born on February 15, 1961, in Spokane, WA,  to his parents James and Ursula (Francis) Mittlestedter. He attended Deer Park High School from 1977-1980. He served in the military for 6 years in the Army Reserves. Kenny married Patti Watkins (Johnson), the mother of three of his children in April 1984. He worked for Diversified Wood Recycling for many years in Spokane, WA. Kenny cherished spending the majority of his time outdoors camping, fishing, and hunting with