Lettuce for the Win 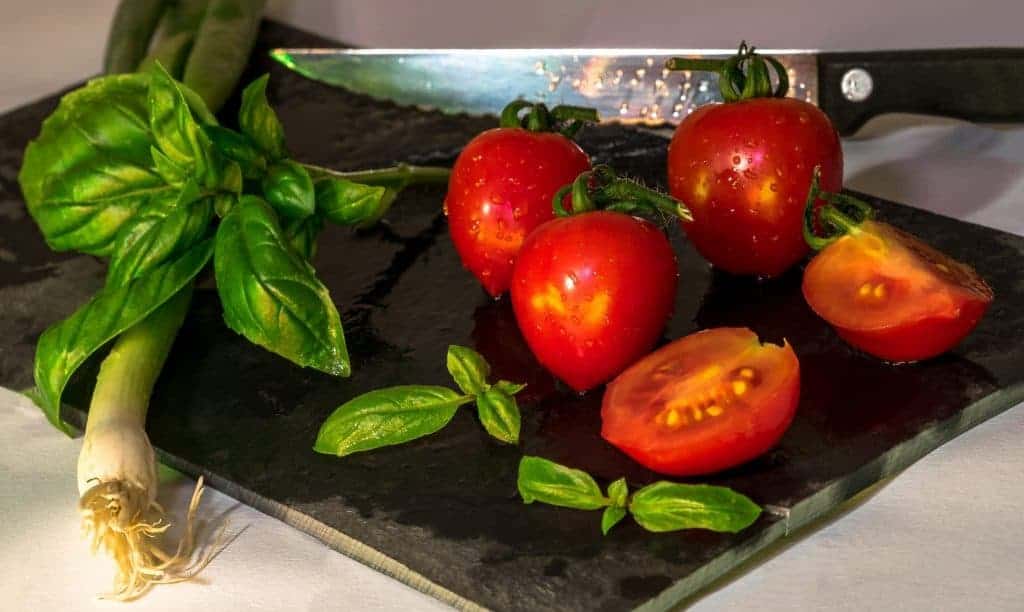 Healthy cooking was on display March 23rd at Riverside Elementary.  The cafeteria was filled with mouth watering aromas and the sound of sizzling vegetables, as local students competed in the fourth annual National Challenge Future Chefs competition. The Future Chefs program is a competition sponsored by Sodexo, the company that manages the food service programs for both Riverside and Deer Park school districts.

Sodexo cooking challenges begin at the school level, where students are invited to submit recipes for the beginning phases of the competition. These entries are evaluated for healthy attributes, ease of preparation, and kid friendliness. The students who submit the top recipes are given the opportunity to compete in a district cooking challenge. The student who prepares the winning recipe at the district competition earns the opportunity to have their recipe advanced to the regional level of the competition.  From the regional competitions five finalists are then chosen to compete in the national cooking challenge.  According to Sodexo’s website, in 2018, “students from 256 school districts joined over 2,600 other students representing… 30 states nationally.”  The national winner gets to present their recipe on the Sodexo website dpgazette.com/sodexo.

The theme for this year’s competition was ‘healthy Mexican-inspired recipes’. All fourth grade students attending Riverside and Deer Park school districts were given the opportunity to submit their unique recipe. The top ten entries, five from each school district, were selected by local volunteers to compete at the district level cooking challenge. The top ten recipes selected for this year’s competition were:

Each student was given a cooking station in the Riverside Elementary kitchen. Students had one hour to cook and prepare their recipes for the judges. Adult and high school aged volunteers were on hand to assist the students with the commercial ovens, carrying heavy pots/pans, and some cutting.  Overall, the fourth grade students did the majority of the cooking themselves as they followed their unique recipes to create tasty dishes.

The cafeteria was full of intensity and smiling faces as students cooked for the judges and gathered parents. Local district employees Kyle Tostenrude, Kelly Howard, and Gloria Hartley volunteered as judges at this year’s event.  As the students worked, the three judges walked through the kitchen observing the preparations and talking to each student about their recipe. Judge Kyle Tostenrude noted how impressed he was with their confidence level, focus, and willingness to take risks. Kelly Howard, who has judged this competition for the past four years said, “It is amazing to see how good the students are with such variety of ingredients!”

As the hour wound down, and the excitement level rose, each student placed their dish out on the table for display, while also preparing sample portions for the judges to taste.  The students waited anxiously for their opportunity to present their creations. As they tasted the samples, the three judges took time to get to know each contestant and to learn about the recipe they selected, asking questions like; “Who is your favorite chef?” “Why did you select this recipe for us today?” “What is your favorite type of food to cook?”

Each submission was judged on a 1-5 scale in the following areas: originality, healthy attributes, easy preparation, kid friendly, taste, and plate presentation.  After submitting their score sheets, judge Gloria Hartley noted how difficult it was to choose between all of the recipes, as each student had worked so hard and all the food was delicious.  While waiting for the final scores to be tallied, parents and other spectators had the opportunity to taste the amazing dishes prepared by each student.

After a brief wait, the anxious students lined up by their plates as the winners were announced. Third place was awarded to Mariah’s Strawberry Beach Tacos. Elli’s Tortilla Soup received second place and the grand prize went to Adrianna’s Lettuce Wraps. The top recipe received a prize basket including a full cooking set, an Echo Dot, a ‘MasterChef Junior Cookbook’ and several other prizes.  Adrianna’s lettuce wrap recipe will be advanced to the next level of the Future Chef’s National Challenge. All of the students in attendance received a prize basket for their hard work and incredible efforts at this district’s competition. This competition is a great way to highlight healthy cooking and the amazing talent of our local students.