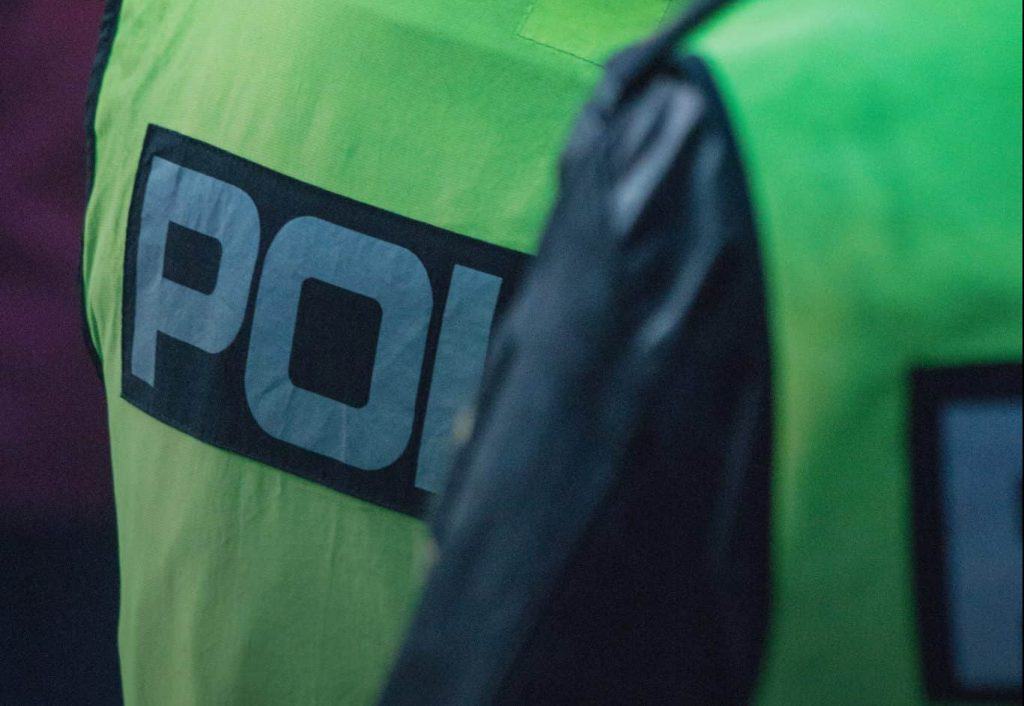 An active shooter situation is not what most of us normally think about while we’re grocery shopping, sitting in church, or at a concert. Nor should it be. However, Deputy David Morris of the Spokane County Sheriff’s Office believes there are a couple of things we can do which will help prepare us for those kinds of situations, without having to obsess about them.

On March 14th, at the First Baptist Church in Deer Park, Deputy Morris presented his Active Shooter Survival Training class to close to 80 people. Older people and veterans were the majority in attendance.

Deputy Morris’ logic behind preparing for an event of this nature was: “We wear seatbelts and have insurance in case of car accidents, so why not have a plan for this?”

There are a number of keys to surviving an active shooter situation. The first is to “train your brain” that this is a possibility. Deputy Morris stated that when we see something new, our brains try to compare it to something we’ve seen before. Many times, we compare clouds to shapes of things we know, for example. When the brain can’t attach things to something we’re familiar with – this is the reason many people freeze up and are unable to function in a foreign or emergency situation. Deputy Morris suggested visualizing scenes to establish the pathway in your brain, so if an active shooter situation arises, you will be able to react instead of just freezing up.

Another important point is to be familiar with your surroundings – know where the exits are. “Have a good attitude of awareness and don’t let it ruin your life,” he said. Honestly, I had never thought of this scenario arising when I grocery shop, so on my way home from the seminar, I actually drove around my local Safeway so I would know exactly where all the exits are.

Deputy Morris suggested folks try making relaxation breathing a part of their daily routine, possibly during chores, because it’s a good habit, and then it will be a tool you will have at your ready in case of panic during a dangerous situation.

Many times, in those situations, folks ignore their gut instincts and shrug off the signs of danger. Deputy Morris said it’s important to trust our instincts, and suggested reading The Gift of Fear by Gavin de Becker, which happens to be one of my all-time favorite books, and one I think every human on the planet should read before graduating high school.

The deputy didn’t want people to panic over the possibility of an active shooter situation arising, but would like people to have a better understanding of what occurs during one. He said that if we can be better prepared, our opportunities to survive dramatically increase. Deputy Morris went on to explain what happens when someone calls 911 in a shooting situation – it’s a matter of seconds before law enforcement is on their way. How fast they get there, however, depends on how far away they are. In Spokane County, you can actually text to 911 if you are in a situation where talking is not prudent. It’s not as fast as calling, but it works. What doesn’t work is GPS – not to pinpoint a location, anyway. If you can’t talk, it’s best to use a landline to dial 911 and just leave the call open.

Should you be involved in an active shooter situation, Deputy Morris said, “Don’t be a victim. Get angry.” He suggested using whatever you need to for weapons should you have to turn the tables on the gunman. Hot coffee, fire extinguishers, and anything you can throw can become a weapon. He also said if you can get into a room with a locking door, do so, lock it, and turn out the lights. There is no history of a shooter actually breaking down a locked door.

We were shown an 11-minute video entitled Surviving an Active Shooter Event – Civilian Response to Active Shooter which contained tips including how to Avoid, Deny, Defend, which Deputy Morris refers to as Run, Hide, Fight. You can watch the video on YouTube here: dpgazette.com/activeshooter. The video reinforced the deputy’s points with a visual.

Darla Steetle of Colbert was in attendance and said, “It’s important to equip yourself with information before we need it. It makes you feel like you have more power, more prepared. This is great.”

Deputy Morris is available to speak at public meetings on a number of different topics and can be reached at [email protected].

K. S. Brooks is an award-winning novelist and photographer, author of over 30 titles, and executive director of Indies Unlimited, which was touted in Publishers Weekly as one of the top six blogs for authors. An adjunct instructor for the Community Colleges of Spokane, she currently teaches writing and self-publishing. Ms. Brooks is chief copy editor and photojournalist for a number of Stevens County, Washington newspapers. More at http://ksbrooks.com