In the early 1990’s, Bill Marshall moved his family to some acreage outside of Clayton. There they purchased several horses, and began riding them frequently with local family friends. However, they soon found that the thick underbrush and dense woods caused them to return home with significant scratches and bruising to their legs.

Bill checked around to see what the costs would be to buy chaps, but quickly discovered that outfitting the family would be too expensive. A friend, Dwayne Strong, owned several leather-working tools, and offered Marshall the use of those tools. So Marshall bought several patterns, blank leather, and went to work with Strong. From that first experience they created three sets of chaps for just $75.

Just a few months later, Cherise, Marshall’s oldest daughter, had a birthday, and Marshall created a knife sheath as a gift for her. He says that even though it’s a “terrible sheath”, she still has it all these years later because the gift meant so much to her. With his appetite having been whetted by these early projects, Marshall was hungry for more.

First, he made holsters for his son’s toy pistols, and some better knife sheaths for himself. Then, as a detective with the Spokane Police, Marshall was able to create and use his own holsters on the job, something he says that probably wouldn’t be allowed now because of department policy.  After making his own holster, his friends on the force decided they wanted their own custom holsters as well. Soon he was creating custom work for friends and family as a hobby. He continued with that for about 7 years.

After a 10+ year hiatus while his kids were in sports and he was working two jobs, Marshall returned to his leather-working hobby in 2012. Then he retired from the Spokane Police Force in 2014, and had more time than ever to devote to his hobby-turned-business.

Now he sells his work under the name Marshall Custom Leather through his personal contacts and his Facebook page. Bill and his adult kids often work together on projects, and his daughter Chelsea comes over regularly to learn and work with him in the basement workshop.

The most enjoyable aspect of the work for Marshall is creating truly custom works of functional art. He described multiple pieces that he delighted in simply because the customer ordered a unique item.  He loves to take a plain piece of leather, an idea, and give a customer a one-of-a-kind item. He regularly donates sheaths and holsters to area fundraisers such as school sports auctions and the Chamber of Commerce auction.

Bill has frequently visited with Scott Holstine of Holstine Saddlery in Deer Park.  Scott is an amazing saddle maker, according to Bill. They work in different areas of leather work, but Holstine has given Bill some great tips over the years, and they’ve sent business to each other.

One of his next projects will be to create a vest with two large pistol holsters designed as part of the vest. Marshall stated that he found two mentions of such vests, and both were from famous historical rascals who had as many as 5-6 holsters in one vest.

Though all of Marshall’s work is custom, he intentionally keeps his prices down to where the average person in need of a holster, sheath, laptop bag, or purse can order one. Some of his most frequent customers are folks who have purchased a new gun and want a holster that fits it perfectly – which is difficult to find when many new guns are non-standard sizes.

Marshall’s work has even influenced another entrepreneur to begin his own leather working business: Joshua Stapp is a United States Navy SeaBee stationed in California, who was Marshall’s neighbor and protege. Stapp first worked leather with Marshall when he asked his neighbor for help in creating a custom holster for his father’s birthday. Now Stapp sells his own leather creations to fellow sailors, and crafts his work to hold Leatherman hand tools and other small items on the SeaBee’s vest webbing for easy access during their work.

Artisans and creators have exceptional talents and abilities that often get overlooked or underpraised. If you or someone you know has an ability that you think should be highlighted, write the editor at [email protected] or Editor Deer Park Gazette PO Box 1581, Deer Park, WA 99006. 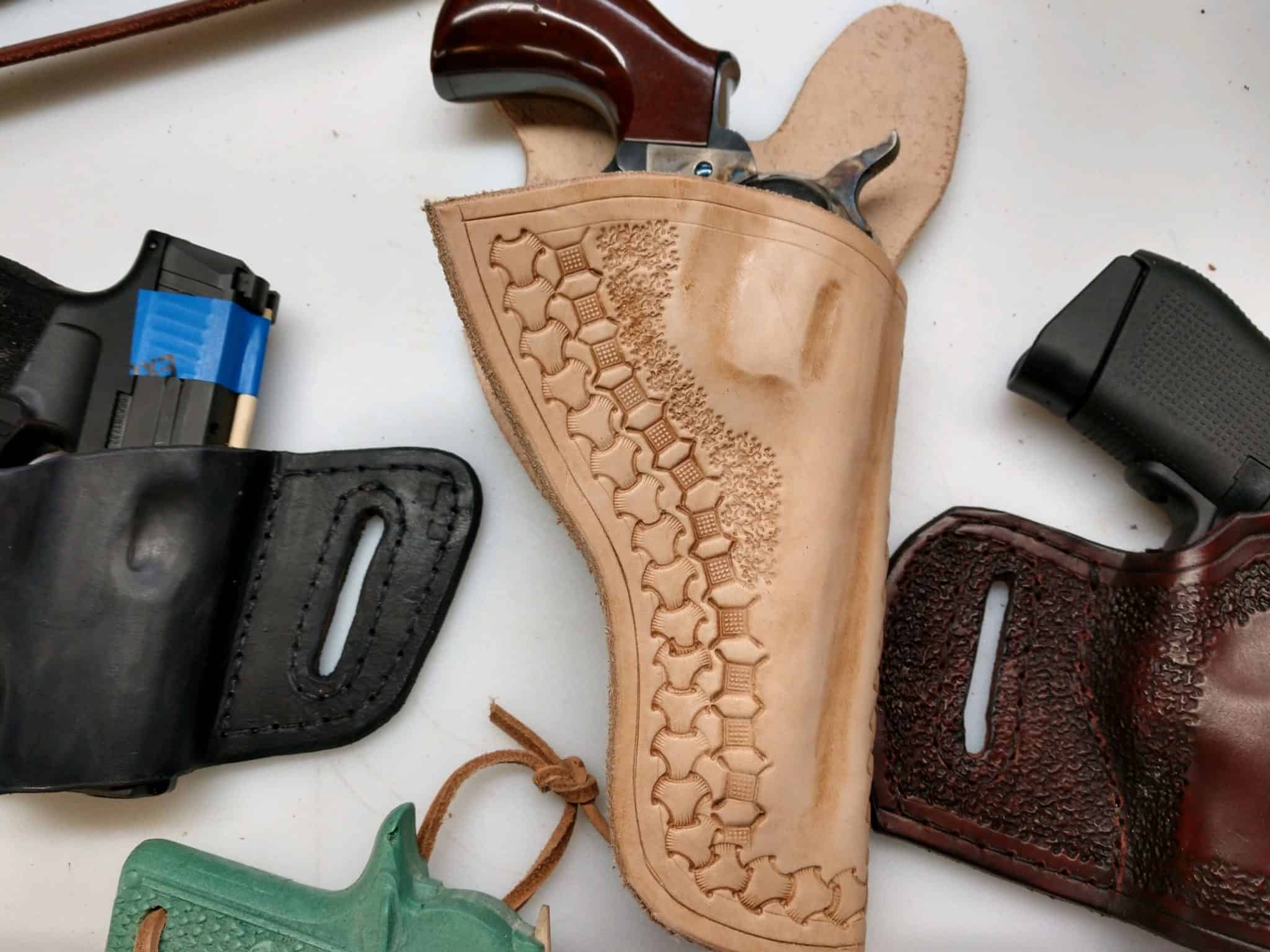 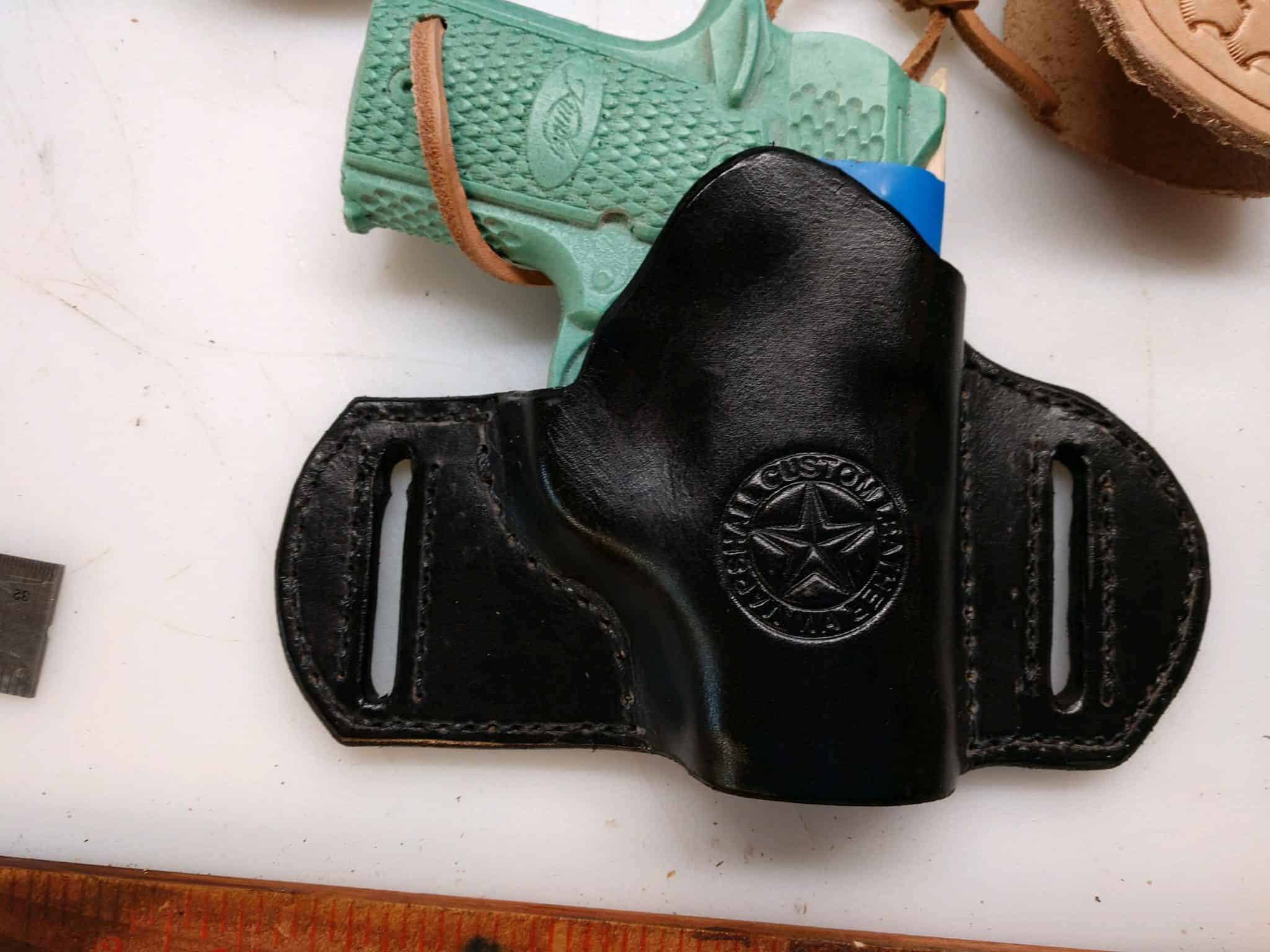 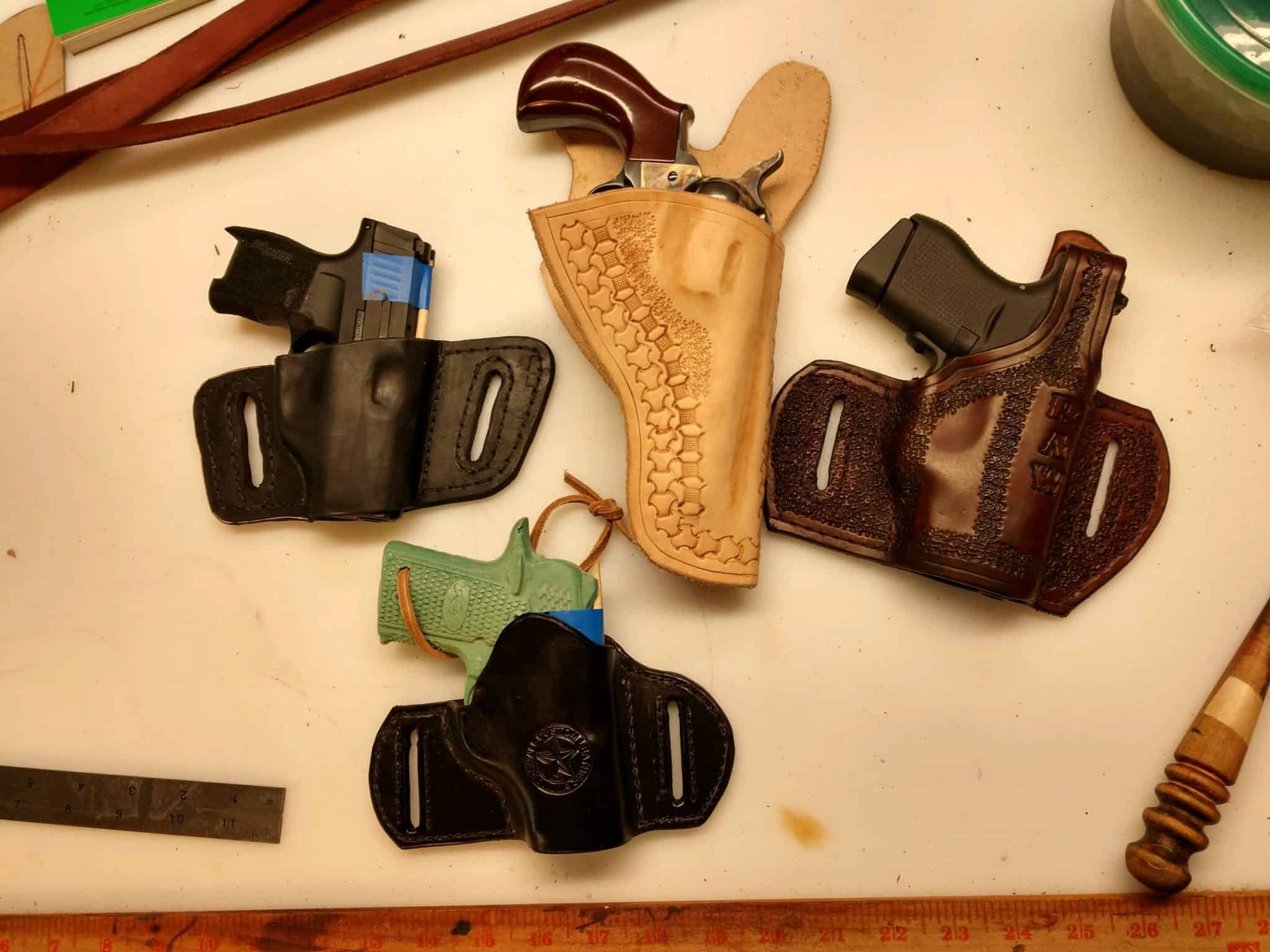 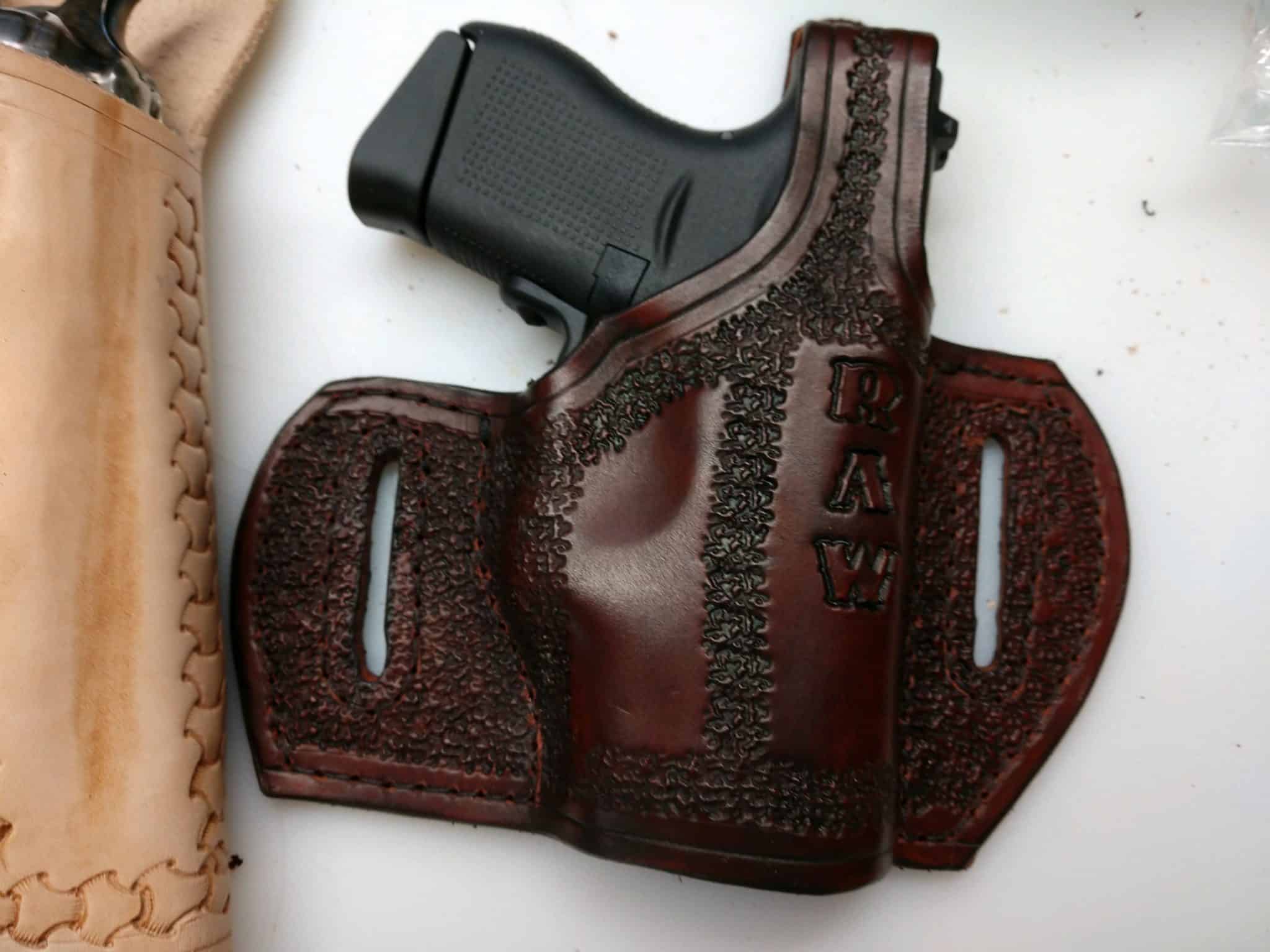 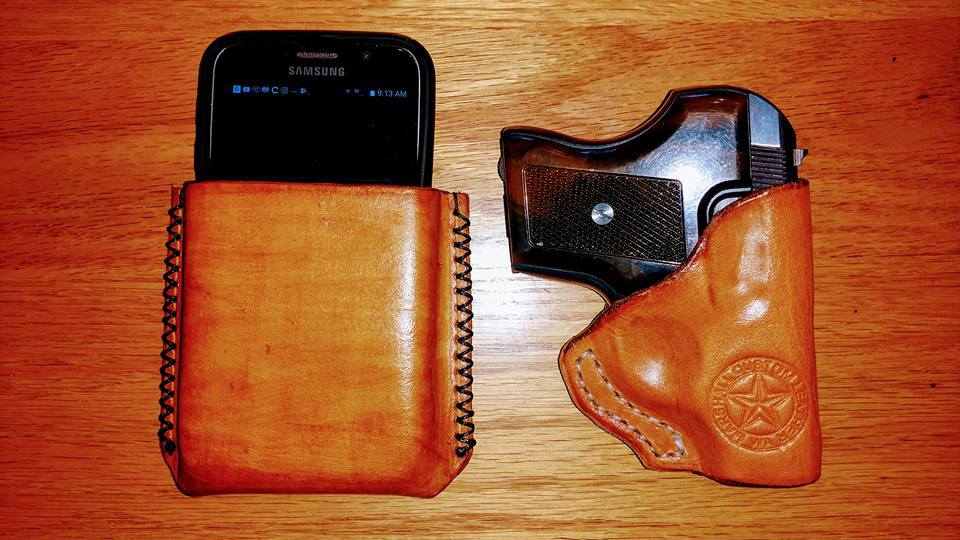 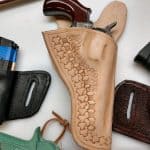 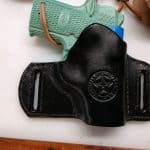 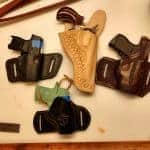 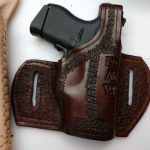 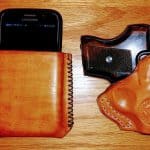 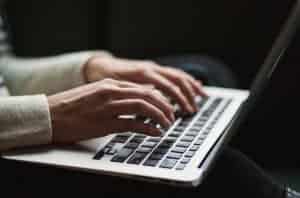 This Month In History: September 2018 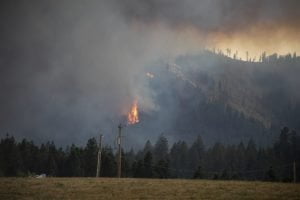 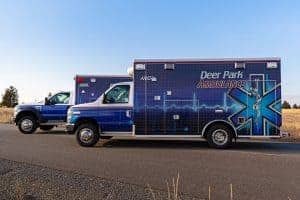 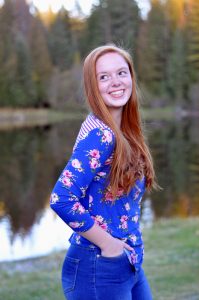 February’s Students of the Month