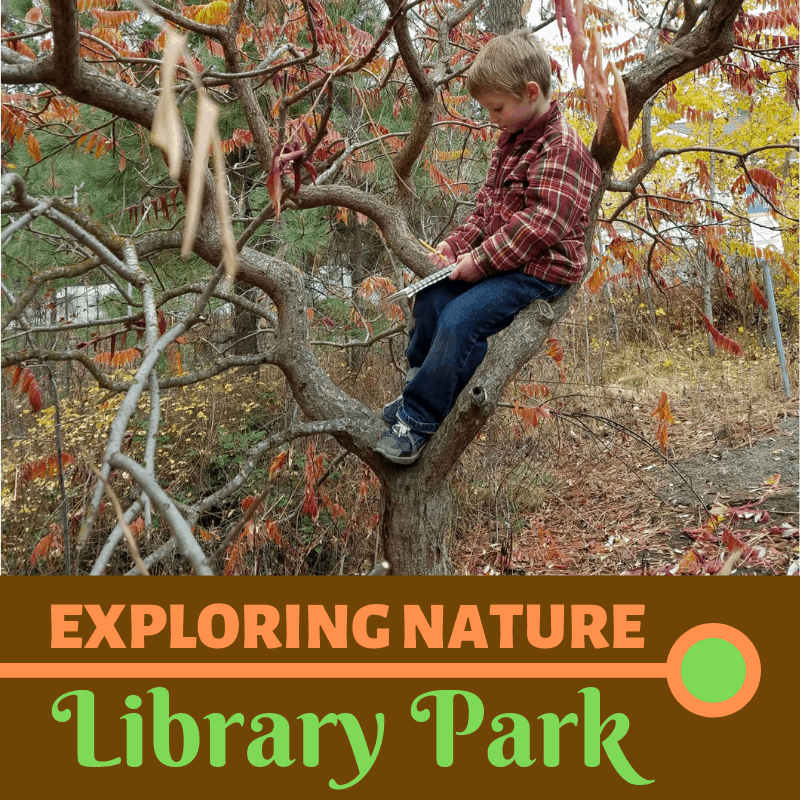 Exploring nature is from a local mom who loves hiking. Come along as she and her family explore local parks and hiking trails.

The pirate ship was about 30’ long, with large limbs wildly going in all directions that soon became cannons and wiggly balance beams. To the average adult this might appear to be a fallen tree, an inconvenience blocking the trail, but to my kids it signaled the end of their hike and the beginning of their fun.

As they climbed on, over, and around the large Ponderosa Pine, their imaginations soared to new heights as their bodies clambered up and down. Many groans ensued as I called them to get ready to leave, because they were worried that their “pirate ship” would be cleared from the area. After a year-and-a-half it is still there, and we’re so grateful. The pirate ship has even become a destination for our out-of-town guests. However, pirates aren’t the only the only kind of play that happens on that old tree; sometimes our daughter doesn’t want to play cannons so she gathers pine cones to “cook” for the crew.

Behind the Deer Park branch of the Spokane County Library District, centrally located in our small town, this small woodsy area features a developed trail system. There are three main entrance points, each with a sign and a map: one directly behind the library, one from where B Street turns into Washington Street, and one from A Street close to Forest Ave., but the best way to enter the park is to leave your vehicle in the library parking lot and head around to the back of the library building. The landmarks my children use aren’t on any map, but they have developed through their own experiences there as we’ve returned again and again. They love to play on the Pirate Ship, in their Roxaboxen village, and in their Stone Soup Kitchen.

Library Park is one of the best local places to explore nature during all the seasons of the year. It feels like an endless wilderness to my children, but since we’re still in the middle of town, I usually have no worries about animals or them getting seriously lost.

This winter they built a three-sided shelter with other young friends, using downed branches to protect themselves from the snow. Each time they return to Library Park they’re excited to check on their shelter, repair it with additional branches, and play in it again. When asked if they would rather bring smaller and closer branches instead of the large branches they were carrying with their friends they replied, “No, we like the hard work,” and their sense of accomplishment caused them each to glow with joy.

Another facet of our regular visits has been to have each child choose a “friend tree” to measure and observe through the changing seasons. Micah, 6 years old, loves to climb into his friend tree so he can observe the weather patterns and woods from a different vantage point. We’ve also used Youtube to learn tricks on estimating the height of the tallest friend trees, since our measuring tape isn’t long enough.

So if you’re looking to spend time outside,  I recommend checking out the Library Park. In just a minute or two of walking you feel as if you’ve left town and truly stepped into the great outdoors. Whether you’re young or old, see if you can find the Pirate Ship, or add your home to the Roxaboxen Village. Let’s play and explore nature together.

News Update: At the City Council meeting on February 20th Deron Schroeder, of Bicycles By Deron, asked for the City Council’s permission to lead a group of people in creating bike trails and jumps in the Library Park. Find out more at Facebook.com/BicyclesByDeron/. 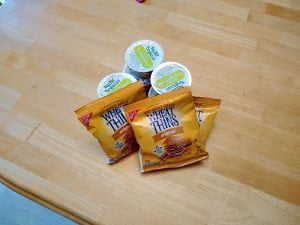 Rotary Students Of The Month: October 2020 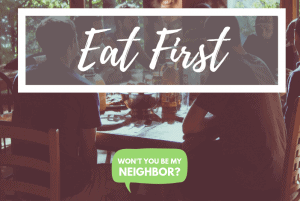 Won’t You Be My Neighbor? Eat First 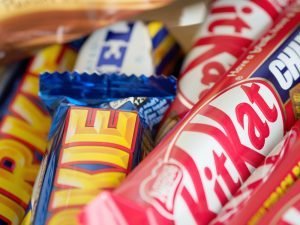 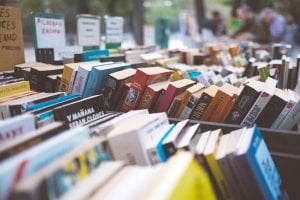 Deer Park Book Sales Are Back!