Looking Back: Dialing Through…

I laughed when the evening news showed a clip of two teenagers trying to make a telephone call using what is an old-fashioned phone by today’s standard. They were trying to master a rotary dial phone, and managed to figure out that their fingers had to go into a hole, but they never managed to complete the full revolution necessary. I laughed even harder when I realized they never took the handset out of the cradle.

The behavior of these boys and their apparent lack of basic skills was, indeed, laughable. I mean, using a telephone is something I knew how to do when I was younger than the two boys in the news. I grew up with those phones. Suddenly I was aware of the many changes in the telephone since I was a kid.

One of the first big changes in the phone and phone service was the removal of telephone operators. These were the people who would help when you had difficulty making a call or calling long distance, and were reached by dialing “0”. If you needed to find someone’s telephone number, you could dial 411 (information) and talk to another human.

One day the dial vanished and was replaced by pushbuttons, but the basic phone remained the same. There was always talk about changes that were coming to the telephone, but they were thought to be dreams and were very slow in coming. That was true about the “video-phone” which would allow callers to see each other while they talked; this involved calling each other from special booths.

With early “cell” development came the car-phone. This was still a large, clunky phone but it was wireless. It could only be used in the car and was not otherwise portable. When portability for an individual cell phone came along, the contraption was about the size of a quart of milk and weighed close to five pounds.

There were so many changes then and more were coming . . . so many more that I can’t even name or imagine. Who would have thought that a phone would take pictures or movies that were better than a camera could produce?

Here I sit in an age of smartphones where my four-year-old great-nephew can use one better than I can. I have mastered some aspects of today’s phone technology, but, just when I think I have a handle on things, they keep making changes. I may not be ready for what’s ahead, but I am trying to keep up with the changes and I know I am not alone.

You don’t have to be a part of my generation to see changes happening. Think back 10 years and you will probably notice changes in many things that we thought would never change or took for granted, especially in your telephone. 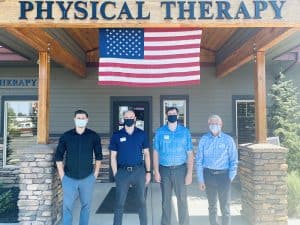 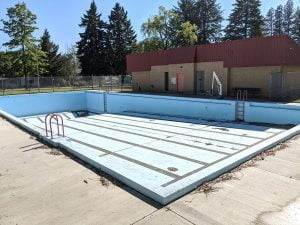 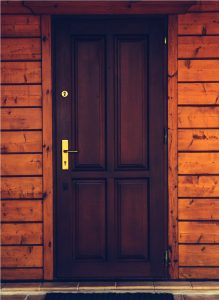 Shelter In Place: A Different Kind Of Crisis