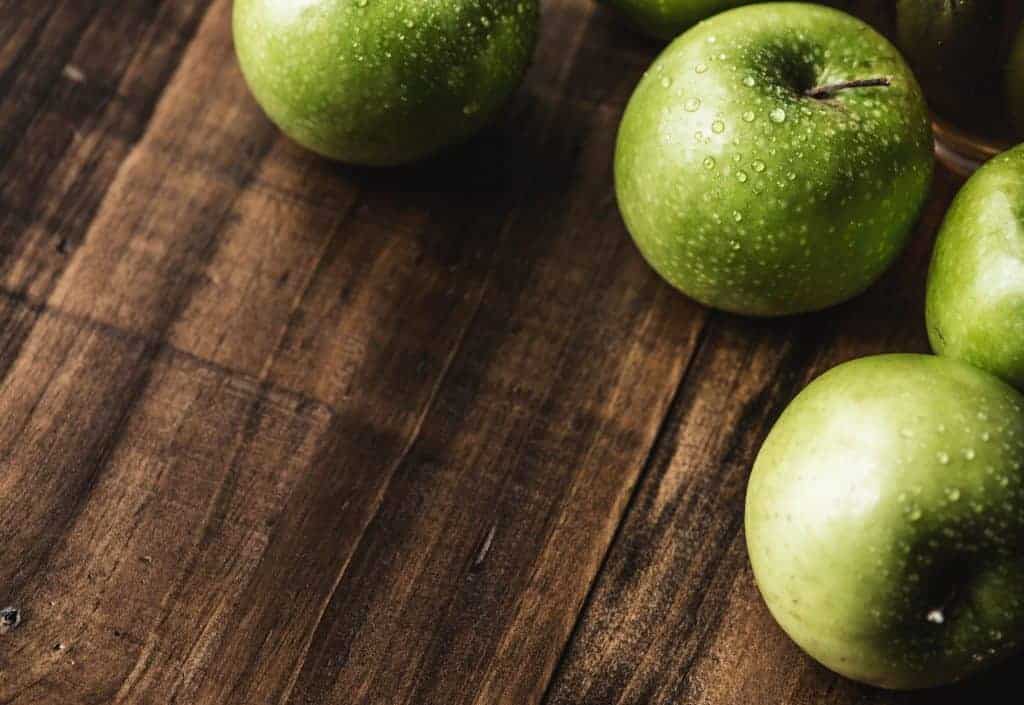 When I was growing up, I spent many weekends and summers at my grandparents’ house. I remember that Sundays were particularly special. No, not because of getting dressed up and heading to church. They were special because of Grandma’s dinners.

First, I must tell you that everything was cooked and baked with a wood burning stove. There was no microwave, but there was the ability to use the top of the pot-bellied stove if extra cooking space was needed. Though amazing, this is not what made Sunday dinners so special.

Preparations began on Saturday mornings with a trip to the local grocery to buy everything that we weren’t picking from Grandma’s garden, or from her yard. When we returned from our shopping, it was time to make the pies for Sunday’s dessert. Apples needed to be peeled, cored, and sliced for pies. Crusts were made and filled with the apples, some sugar and a sprinkling of cinnamon. (Any leftover crust was rerolled, put on a cookie sheet, sprinkled with sugar and baked as special treats for helping.)

Once the pies were in the oven, it was time to make the egg noodles. I never learned her recipe, and only remember her mixing beaten eggs and flour until the dough “felt” right. Then she would sprinkle flour on the table and roll out the dough into thin sheets, and cut them before letting them dry overnight.

The only preparation left was the chicken. I won’t subject you to the trip from the coop to the kitchen, but I do remember, after plucking, Grandma would light splinters of wood to burn off the pin-feathers. We were a two-chicken family.  Once the birds were cleaned, they went into the refrigerator until Sunday arrived.

While Saturday was for making those desserts and preparations, Sunday was for getting the water boiling and ready for the noodles; lard was melted in the frying pan ready for the chicken, and a variety of vegetables were prepared. When family members arrived, the final cooking began. The noodles went into the water. The chicken was set to frying. The tables were set with plates and silverware.

Parents and grandparents ate at the “Big” table while we “Young Uns” usually had a table, “just for us”. The food was brought out and we all tucked in. I remember how the youngest among us were given drumsticks; our noodles were usually plain (but we could have catsup, if we wanted it) and we usually had green beans. We all saved room for the apple pie dessert.

Looking back at these memories, they have become very precious. It was a time when generations shared time together, and before empty chairs began to appear and there was no longer need for a children’s table. I cook for myself now, dinner for one . . . however, I would give anything to be able to help as I did on those long-gone Saturdays and Sundays, and I do make egg noodles now and again. Yes, I put catsup on them and I remember. . . 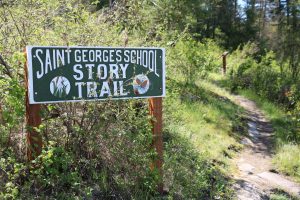 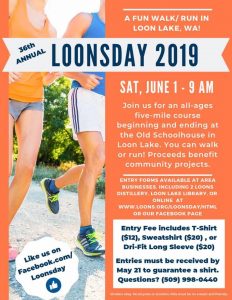 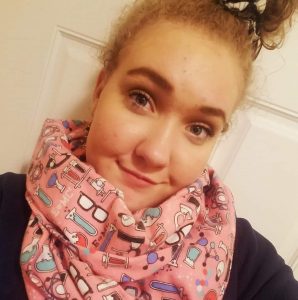 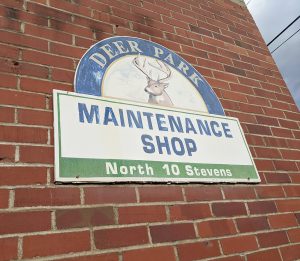 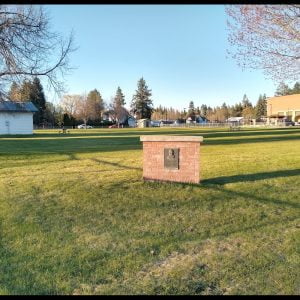