Gavin Barry Morse September 29, 1983 – July 2, 2022 Gavin Barry Morse, 38, of rural Adams County, Washington took his final flight July 2, 2022. Gavin was born September 29, 1983 in Spokane, WA as the youngest of four children and only son to Bruce Morse and Maribeth Benson.Gavin grew up in the Spokane area and came to the Columbia Basin as a student in the Big Bend Community College Aviation program. It was during his time at Big Bend that Gavin met the love of his life, and partner in all things, Erin Wolf, while dirt biking in the Beezley Hills. Gavin and Erin were married October 8, 2005 in Quincy, Washington, where they resided for many years while Gavin was employed at Royal Flying Service, in Royal City, WA.Gavin’s lifelong passion was aviation. From a young age he was interested in airplanes and dreamed of being a pilot. His first flight classes were at the Deer Park Airport. Gavin worked tirelessly to make his dreams come true, and on July 7, 2007 he flew his first paid flight as an agricultural pilot. Gavin and Erin relocated to Connell, WA when he was presented with the opportunity to work for B&R Aerial Crop Care, and it was in Connell they grew their family with the addition of daughter, Magdalene. The Morse family briefly moved to Oakesdale, WA to work at Fender Flying service for the growing season, where they welcomed daughter, Adlai. In the fall of 2015, they moved to their current home and place of business in rural Adams County to pursue their dream of owning their own aerial application service, and GEM Air, Inc. was born.Gavin had a servant’s heart. In his 20s, he served as a volunteer firefighter at Grant County Fire District 3 in Quincy, Washington and in recent years he volunteered his time, equipment, and skills to fight fires aerially in the surrounding towns and farmland. He was passionate about and a champion for the ag aviation industry. He served as the President of the Association of Washington Aerial Applicators and as the WA state Representative for the National Association of Aerial Applicators Board of Directors. In those roles he was very involved in advocacy for the Ag aviation industry and his influence was crucial in the outcome of legislation such as the Notification Bill, Application Over Forest Land Bill, and the Low-Level Aviation Safety Law.While Gavin’s favorite place was the sky, he also loved adventuring with his family- camping, boating, riding dirt bikes, and traveling. He was known for the saltwater aquariums he nurtured over the years, his love of fancy cheese and hot sauce, and all things space and astronomy related, but most of all he was known for the way he loved to connect with people. Gavin was passionate, charismatic, and always had a twinkle in his eye. He had a way of always making people feel valued, included, and seen. Gavin liked to encourage others to dream big, work hard, and love what they do, just as he did. Gavin was a devout Christian, and his love of the Lord was apparent to all who knew him. He shared that deep faith with his wife and daughters, and they take comfort in knowing he is in the arms of his Savior.Gavin is survived by his wife, Erin (Wolf) Morse, and daughters Magdalene and Adlai. A celebration of life will be held Saturday July 16, 2022 at 2:00 pm in the GEM Air Hangar located at 898 W. Lind-Warden Rd Warden, WA 98857. 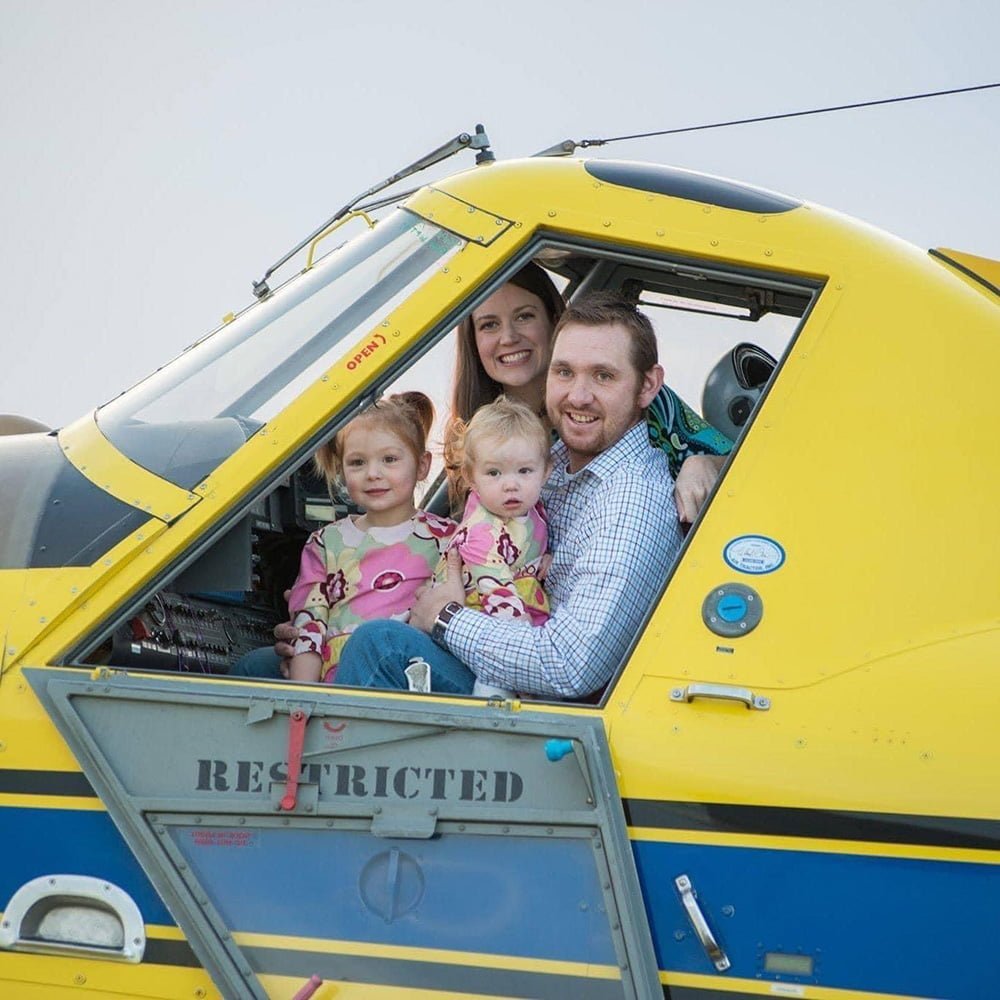 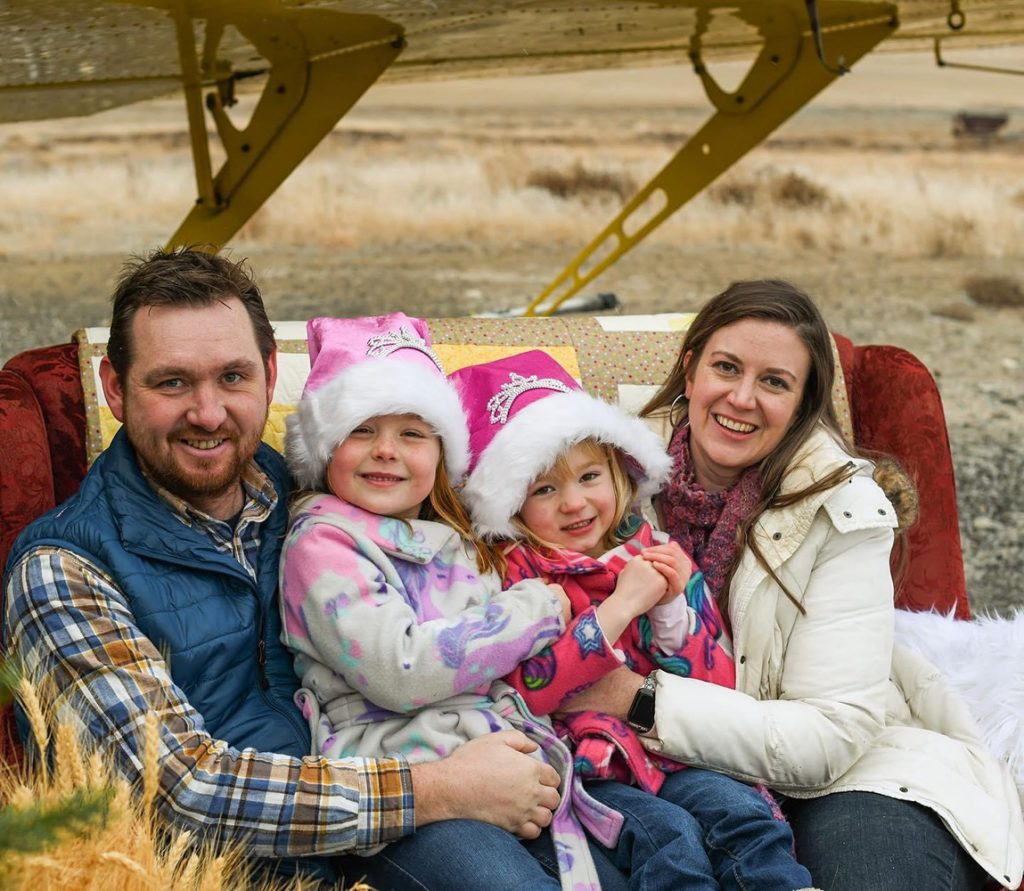