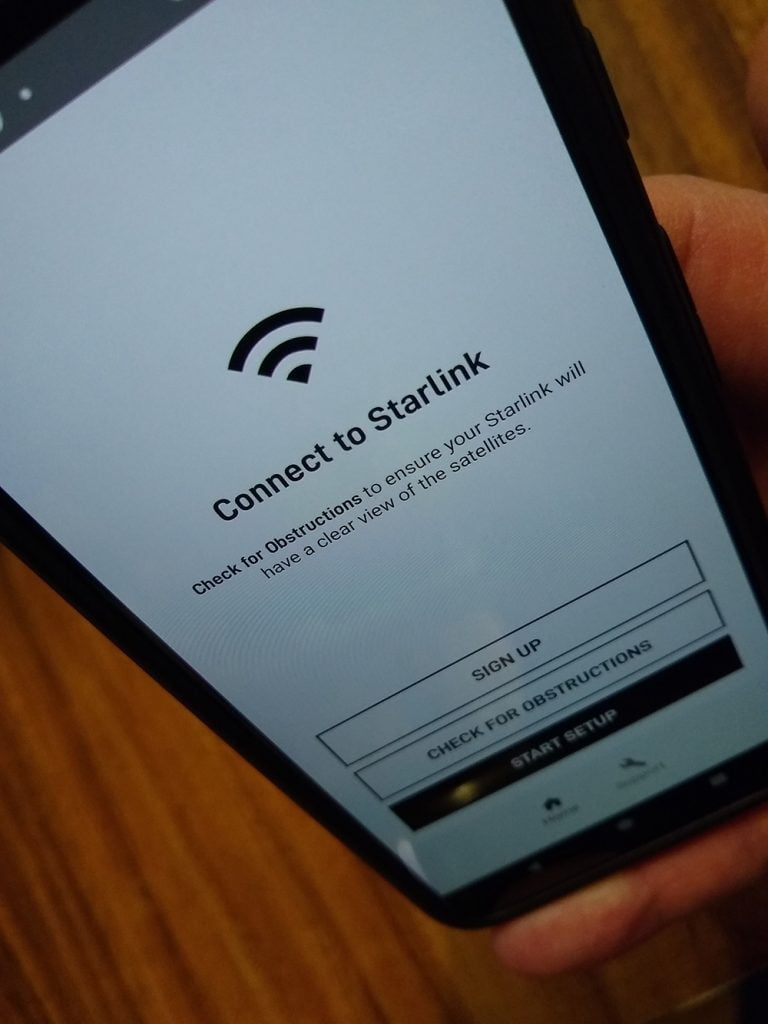 Internet options in Deer Park are limited. Starlink is unlike other internet providers, and will be the new best option for many. Now some Deer Park residents have been added to the growing beta group.

The main reason to be excited about Starlink as an internet provider is that speeds will rival what is available in larger cities via cable or DSL options, and in most cases will be accessible even in the most remote locations.

Elon Musk announced that a public beta would be available when the newest satellites reach their orbital positions. Launched on Oct 6th, it will be about mid February before the satellites reach their proper positions. Currently the Starlink services are only available to a small number of private and public beta testers. Most of the beta testers that we know of are located in Washington State. Many were recently added in the Deer Park area. During a recent conversation online, Starlink Engineers stated that the plan is to expand the beta to more users in January and February.

To get updates about service availability, sign up on the Starlink.com website. As soon as it is available, you should get an email. The setup kit costs $499, and the subscription is $99 per month currently. Installing on a roof may require an extra kit which is around $100.

How Starlink Is Different

Starlink, as the name suggests, is a satellite internet provider. If you have experience with other satellite providers, you are probably familiar with how slow those connections are. Other satellite providers use larger and heavier satellites, which also require higher orbits to maintain their correct positioning. As a result, the internet signal has much further to travel. The longer round trip for the data and limited processing abilities of the older satellites makes them much slower, nearly making the internet unusable.

Starlink depends on smaller satellites and many more of them, currently over 700 satellites in orbit, with thousands more planned. The Starlink satellites orbit at an altitude of about 340 miles above the surface of the earth. Compared to other satellites that are 620 miles or more, that distance is a big factor. Each satellite in the Starlink constellation is also capable of transmitting much higher levels of bandwidth; the exact numbers vary depending on a range of factors.

The Hoh Tribe reservation, which is in a remote part of Washington State reached out for help. “It seemed like out of nowhere, SpaceX came up and just catapulted us into the 21st century,” Melvinjohn Ashue said in a video produced by the Washington State Department of Commerce. “Our youth are able to do education online, participate in videos. Telehealth is no longer going to be an issue.” The reservation is about 23 miles south of Forks, Washington, a small city with about 3,800 residents. Deer Park and the surrounding area will likely benefit in much the same way when the public beta becomes available.

This is a sponsored article and does not necessarily reflect the position of the Deer Park Gazette or its staff.

PrevPreviousApproval Given for Main Street Apartments
NextRotary Students of the Month: November 2020Next