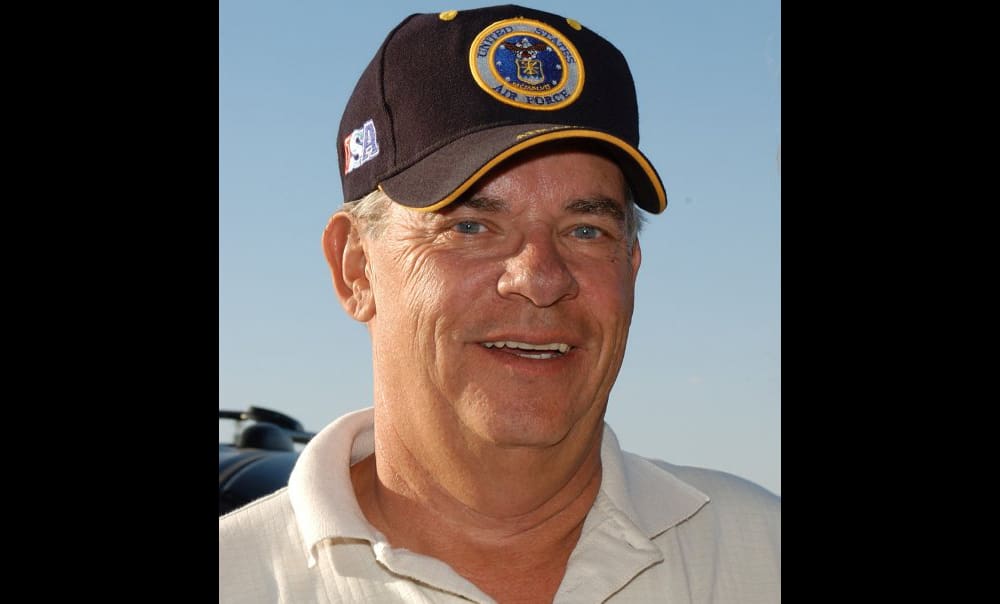 David passed away at his home with his wife and family by his side, due to lung cancer and infection.

David grew up in Fruitland, Maryland… went to work training racehorses and working at the Green Giant vegetable packing plant before entering the Air Force in 1967. David served in Vietnam from 1970-1971. He also married Marilyn Jones from Salisbury, Maryland in 1971. He was then deployed to Germany where their only son Brian was born in 1972. Also, in 1972 he received orders to be stationed in Las Vegas, Nevada at the Nellis AFB and he retired in 1977 but, continued working as the Civilian Manager of the Department of Defense “Airplane Mechanic Safety Division 57th EMS Inspection Section”. He met and Married Marilyn (yes, another Marilyn) Lindsey in 1989. At that time, he inherited 5 more children and a couple handfuls of grandchildren whom he loved unconditionally. David worked at Nellis AFB until his retirement in 2005 when they moved to Deer Park, Washington to be close to her family.

David loved to talk, he never shied away from anyone and was always there to help if needed. Never met a person that did not become a friend.  He always knew what to say when there was sadness and knew how to give the best hugs. He was a man who loved fast cars, ask one of his grandsons but, Jeff Gordon was his guy!  He never missed a Nascar race on TV, and he was able to attend a few live races.  He loved to take pictures of everyone and everything including weddings of his grandchildren. He was always available to attend any gathering that was taking place with grandkids; school, church, swimming pools or ball parks, it did not matter, he was there for them.

David loved to go on vacations in the RV with his daughter and son in law. He was always the first to get things set up so the camping and toddy’s could be had. He liked to fish with his son when he had the opportunity, and target shoot but, bowling was his sport… he rolled 2) 300 games at the Deer Park Bowling Center; He made those phone calls as soon as he could to share his achievement.  He enjoyed motorcycles in his younger years. Maintenance was especially important to him and he taught it to all with a fierce; as his words were:  ” If you don’t take care of it and maintain it, you won’t have it”!

He also enjoyed his reel to reel “old country” music but Oh MY, do not touch.

David was a huge Military Fan! He was a member of the Deer Park, WA Eagles 3564 and the VFW 3067. His patriotism was seen throughout every aspect of his life. Very respectful and what every American should stand for!

He is preceded in death by his parents Woodrow and Ruth Williams, sister Peggy Jones, grandson, Ryan Greenwood.

He will always be in our hearts and greatly missed.

Due to the Corona Virus, a celebration of life will be held at a later date and a military send off at the Veterans Memorial Cemetery, Medical Lake, Washington

Dates to be determined 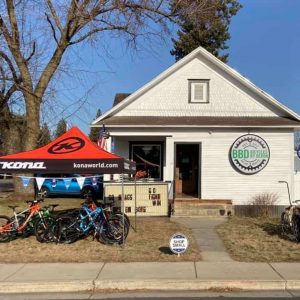 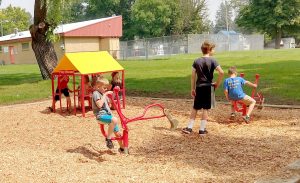 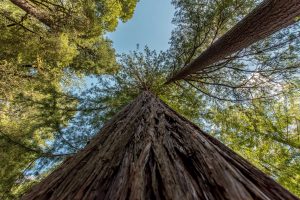 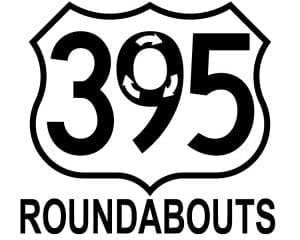 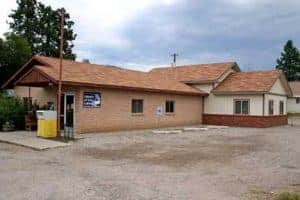 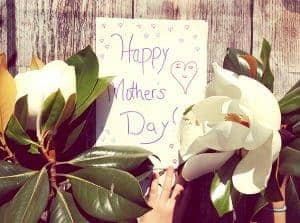