During the service of the warrants, members of SCRAPS (Spokane County Regional Animal Protection Service) and local veterinarians were on scene to help contain, catalog, and examine the animals.”

In September’s paper, we wrote about the Hostetlers and their 41 dogs. In these two puppy mills, there is a combined total of at least 255 dogs, including moms with pups and possibly pregnant dogs. Stevens County Sheriff is working together with several rescue organizations to make sure the animals are safe and receive needed care. These dogs have not officially been relinquished from their owners, and investigations are still underway so details have been scarce.

On September 21st the Stevens County Sheriff Facebook page sent out an update stating that they had determined that none of the seized dogs matched dogs reported missing or stolen.

If these dogs are surrendered, they will need foster as well as adoptive homes. Finding shelter for over 250 dogs is no small task, even with several organizations involved. If you feel compelled, contact one of the various rescues involved to sign up as a foster home. Most of the dogs taken in are of the smaller variety, and there are many different ages and stages. However, most of the rescues helping this effort already have dogs that need fostering or adoption, so taking on one of those dogs would help free up space.

In order to foster a dog, you must have a safe home for any age dog, availability of time and transportation to take the dog to the vet as needed.

Other Ways to Help

The needs of these dogs and the steps toward resolving their situation are constantly changing. At this time, monetary donations are greatly appreciated. Follow the Stevens County Sheriff, and HEART (Humane Evacuation Animal Rescue Team) Of Spokane, as well as the other rescues involved to stay informed.

Any monies donated to HEART at this time will go directly to the Stevens County puppy mill dogs. Donate online here: https://www.heartofspokane.org/donate

American Humane is also putting in a lot of effort for these dogs right now. If you would like to donate to them, use this web address:
DPGazette.com/americanhumane

Some of the rescue organizations involved, or that have information regarding donations and animal fostering are:

Puppy mills and animal hoarding situations continue to be a problem, not just in Stevens county. The rescue team at these latest puppy mills were subjected to sights and smells that are graphic and unpleasant. While processing the scene, investigators had to wear hazmat (hazardous materials) gear to protect themselves.

Many decisions must be made about what can be done and how to make these changes. Momentum is building to change the laws that currently allow 50 intact dogs over 6 months to be kept by a single owner. A dedicated animal control has also become necessary for Stevens county.

In the meantime, we are incredibly grateful to all the rescue groups involved, as well as Stevens County Sheriff for taking action. 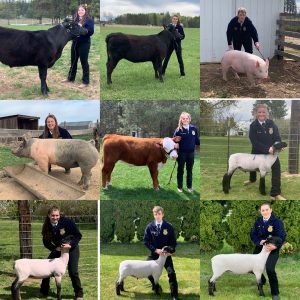 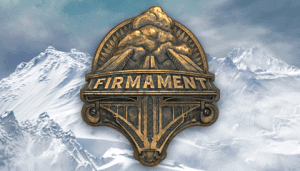 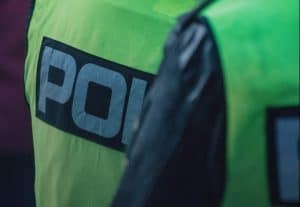