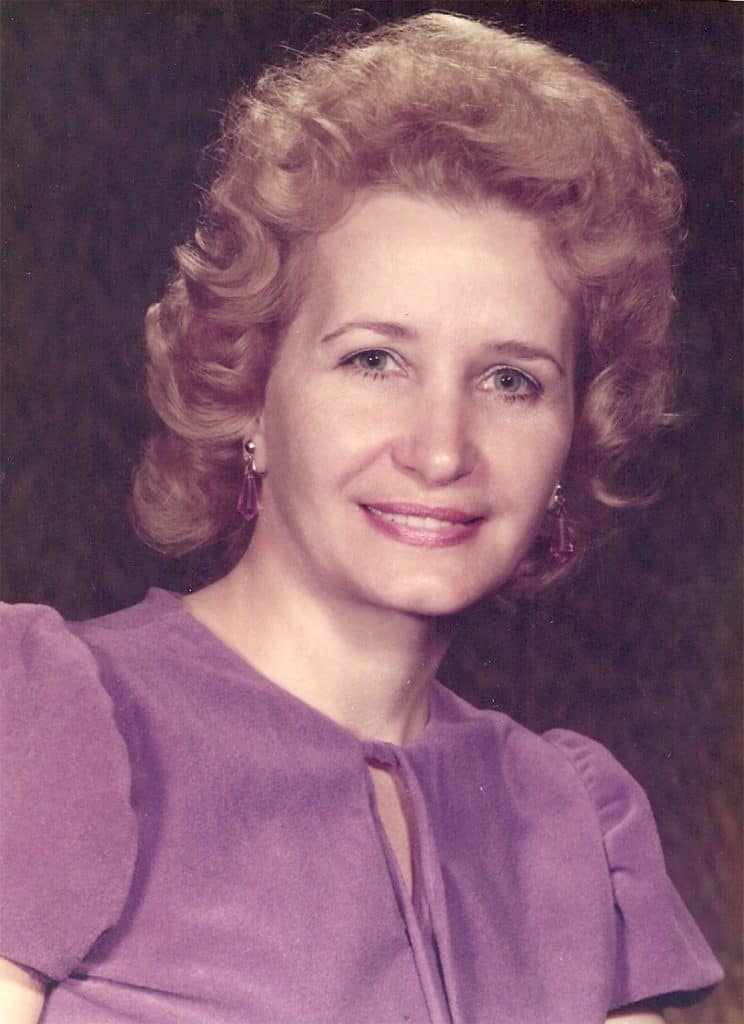 Rowena A. “Babe” Ebbighausen age 94, passed on May 24, one month before her 95th birthday, in Spokane.

She was born on June 25, 1925, in Newport to Vincent Paul and Esther Frances Brown. She was the sixth of 12 children. She was preceded in death by her parents; and siblings, Virginia, Lucille, Edith, Nita, Frances, twins Margaret and Mildred, Vincent Jr., Eugene, Rosemary and Gerald.

Blessed with a good sense of humor and a great storyteller, Mom’s house was always open. Even when she did not have much, she shared what she had with family and friends. Mom had endless energy and a passion for collecting antiques and bottle digging. She had a beautiful voice and loved to sing and dance.

“We won’t ever meet a family like the Browns again. Remembering Fort Brown and stories of the ranch, starting with our great-grandfather and extended families.”

Babe is also survived by her best friend, Lorene McPherson.

Her final resting place will be in Elk Cemetery No.1.

A funeral service will be held at a later date. 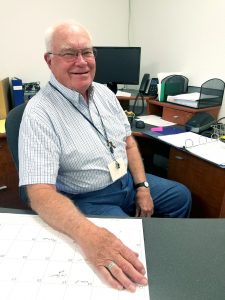 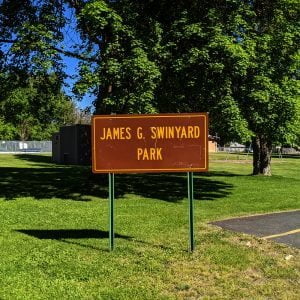 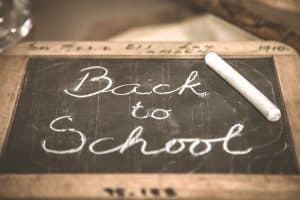 Will Your School Be Remote?