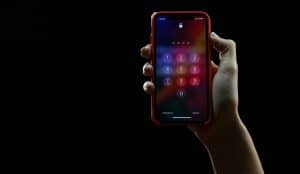 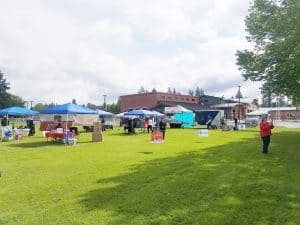 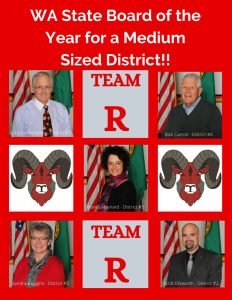 Will Your School Be Remote?

Upcoming Elections: To Run Or Not to Run

Have you ever considered running for office? This year brings some potential changes to Deer Park’s city government with two council seats and the mayorship up for election. When considering whether or not to run, it’s hard to know where to begin.
The City of Deer Park operates under a Mayor-Council form of government, with five elected council members each serving 4-year terms. There will be two seat positions up for election in 2021, in addition to the position for mayor.