Conducting meetings during the pandemic was the main topic of discussion at the last City Council meeting. City Council members were also not allowed to give reports as they have in the past.

On the Friday before the meeting, the Mayor made public his decision to meet via teleconference instead of in person. He cited concern for public safety as the main reason to revert back to remote meetings. The in-person meetings had resumed in July of this year.

The Mayor had accepted a grant from the Spokane Regional Transportation Council for the Crawford Preservation Project for 2022. The grant is for a total of $500,131.00. The Council voted unanimously to ratify the Mayor’s acceptance of the grant.

The Mayor asked how the Council Members thought future meetings should be conducted and indicated that the current council chambers does not allow enough room for social distancing.

The Mayor asked for a consensus and as a result there was no vote on either the meeting location or methods used. Each of the members agreed that meeting in person is best and that the Fire Department’s building would be the preferred alternative location. City staff has been directed to research video conferencing options for remote meetings.

There was also a discussion about how to conduct remote meetings if required again in the future. The council was split on this issue.

Short Plat Requests for Habitat for Humanity Spokane and Tri-County Christian Center were included in the Consent Agenda. The agenda also included the Voucher Claim Checks and Payroll Checks. The council approved the consent agenda in a unanimous vote.

The city pool has been closed for the season. Council members were informed that the pool and staff finished the season just slightly under the budgeted expenses. During the next budget cycle, the council will need to decide at what level to pay lifeguard salaries for next year.

The annual pavement preservation project will be starting after Labor Day and is expected to be completed by September 26th.

The streets in this year’s project includes:

Also near the Deer Park Airport the ongoing Cedar Road project should be completed by September 28th.

The fire season is winding down, however, there are still a number of fire fighting aircraft based at the airport. During the fire season’s peak, there was a shortage of aircraft fuel. In order to keep fire fighting aircraft active, fuel sales were rationed for business and leisure flights. This year has already set a new record for fuel sales at the airport.

With the return to teleconferencing, the Mayor has continued to bypass a time for citizens to comment about city issues.

Minutes from past meetings, as well as the agenda, can be viewed and downloaded at: CityofDeerParkWa.com 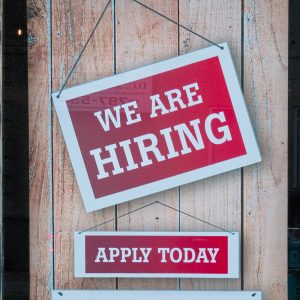 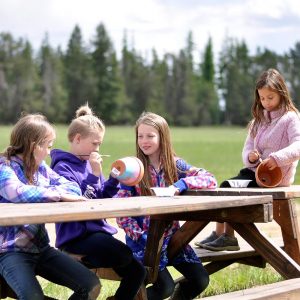 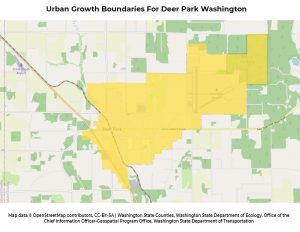