Local Talent – Stephan Moss: Variety is the Spice of Life 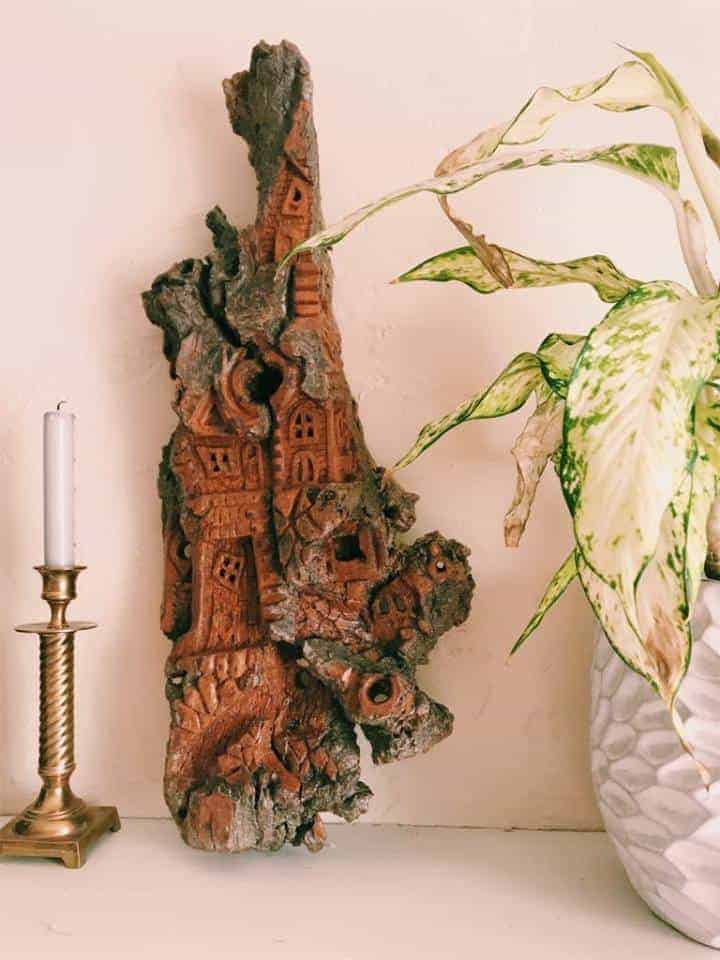 Hold fast as the ship rides along the crashing waves of thundering seas. Look into the quiet eyes of a wild animal as it moves through the solitude of the woods.  Stroll through a village of whimsical cottages, or dive into the water and race the fish along the riverbed. Art, in its many forms, can transport us to different times and places, and artists like Stephan Moss are the ones who open the door for this journey.

Stephan Moss is a true renaissance man: an artist, scientist, musician, and teacher all in one, a man who has chosen to learn and continue learning, even as he educates others.

Starting out as a young man, Moss was both artist and entrepreneur, drawing pictures of airplanes and dinosaurs, then selling them to his friends for a quarter each.

Moss’ journey as an artist has taken him down many different roads and unexpected pathways. Through the prodding of his mother, and later his art teacher, he took up oil painting and worked to improve his skill.  From there, his interests followed twists and turns from cabinetry and building acoustic guitars, to carving wood with hand tools or chainsaws. With a paintbrush in hand, sometimes he will still tackle an oil work; other days he enjoys the simplicity of watercolors.  Recently, Moss took to metal work, and building three-dimensional fish.

In the midst of this artistic journey of practice and discovery, a crippling illness struck Moss and left him too weak to do more than simple drawings.  Even the smallest exertion would leave him exhausted. This debilitating ailment lasted for a couple of years before Moss was finally able to start painting again.  Gradually, as his strength returned, so did the desire to jump back into the other art mediums, as well as the discovery of the new forms.

Still suffering from his earlier sickness, Moss has to take each day as it comes whether he has the stamina to work a chainsaw carving, or if the day requires a more laid back work with hand tools, or breathing life into some woodland creatures with paint and brushes. Even through this struggle, he finds he enjoys the variety of arts he has learned.

Moss began to teach at the Deer Park Homelink after his recovery. He has now been teaching there for 18 years. Here again, his love for variety shines through as he instructs in art, science, and music: from rockets to sailing ships, to geology, to sculpting with clay, and playing the guitar. Moss seems to be a man who loves to teach, as much as he has loved to learn.

Additionally, Stephan Moss does sell his artwork, and will work on commission.  Visit his website to see more of his work, or contact him for more information: